Aries 101: Everything You Need to Know About The Superheroes of the Zodiac 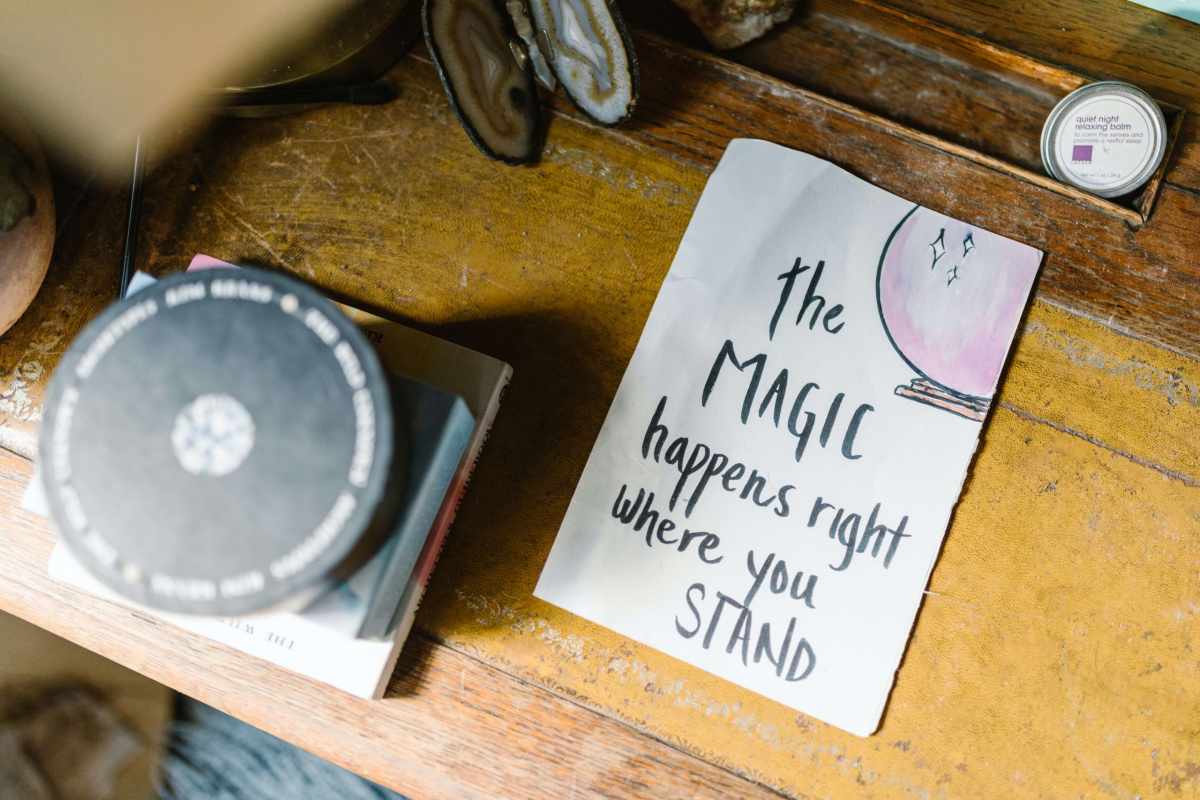 Aries are independent, bold, and fast.

Aries is the first sign of the zodiac and it coincides with spring.

At times, it is hard to roll with the ego of the rams.

However, they can be as quick to make up as they are to fight so it’s hard not to love them.

If you are an Aries or you have an Aries in your life, here’s all you need to know about these amazing people.

The element of Aries is fire.

Fire signs including Sagittarius and Leo are physically active and creative.

Fire is the life force that inspires them to get up and keep going amidst all the challenges.

People born under this sign are optimistic, action-oriented, and decisive.

If you are working on a project, you can benefit from having an Aries in your corner.

The cardinal signs are Cancer, Libra, Capricorn, and Aries.

They are physical and active and they tend to process information or work through challenges in a kinaesthetic manner.

They are natural leaders and doers.

The ruling planet of Aries is Mars.

Mars is the planet of desire, competition, war, and aggression.

Mars inspires the kind of work that fulfils one’s passions.

The symbol of Aries is the ram.

The horns of the ram symbolizes aggression and virility as well as the head-on approach to problem solving that Aries people are known for.

Aries are creative, independent, and entrepreneurial.

They are inspiring leaders and they know how to get things started.

Their crackling energy is infectious and they are children at heart.

The negative traits of Aries can translate into impatience, selfishness, and a quick temper.

While they are quick to make decisions, they can become bored or frustrated quite easily.

Rams require a lot of independence and can become irritable if they feel like they are being controlled.

While they don’t always hold themselves accountable, they like to be their own boss.

Aries are the entrepreneurs of the zodiac.

They excel in deal-making, innovation, entertainment, medicine, sports, and business.

One caveat: they are good at starting new projects but often have difficulty sustaining existing ones.

They require a lot of freedom at work and are eager to apply their creativity to new areas.

Aries are great friends and would do everything to support the endeavors of those closest to them.

While they love competing with others, they are all about celebrating their friends.

However, they want and expect the same in return.

In conflict, they are straightforward which can be hard for some people to take.

Fortunately, they can move from an argument super quick.

You can have a heated argument with an Aries one time and you will be back talking like nothing happened the next.

Since Aries are kids at heart, they tend to understand where their kids are coming from.

They also have boundless energy and love to play and can end up exhausted at the end of the day just like their kids.

They are also the type that gets very involved with extracurriculars and homework.

While it’s easy to test their patience, the whole heart and head are in the game.

A ram that’s in love is a ram that loves to collaborate.

They prefer to share a few hobbies and interests with those they love.

It is also a must for the relationship to be moving forward so they can stay motivated and engaged.

They fall fast and hard and sudden infatuations can cause them to burn out quickly.

The rams are incredibly physical signs and their relationships are typically characterized by super hot sexual chemistry.

The Aries stereotype is independent and headstrong but they are among the most romantic and mushiest signs in the zodiac.

Aries can fall in love so fiercely and will not think twice about showing their loved ones what they mean to them.

Expect no less than thoughtful little notes and grand romantic gestures from Aries.

And of course, lot of adventure, sex, and travel.