Best Vitamins to Combat Fatigue and Lack of Energy 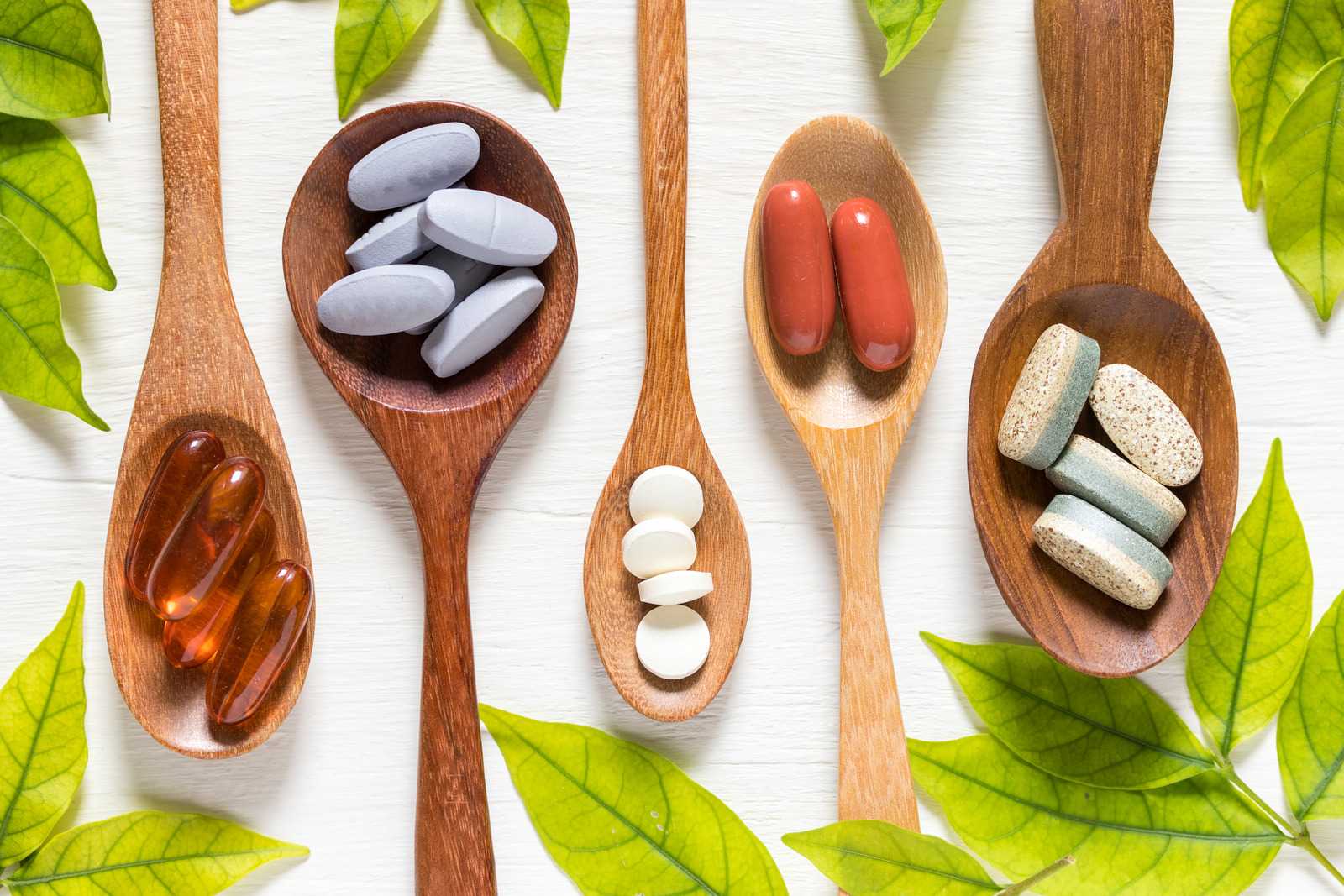 Looking for a little boost? You might be surprised to learn that the answer could be as simple as popping a vitamin. Check out our top picks for the best vitamins to help with fatigue and lack of energy.

Ashwagandha is an herb that has been used in Indian Ayurvedic medicine for centuries.

It is sometimes called “Indian ginseng” because of its many similar uses and benefits to ginseng.

Ashwagandha is a versatile herb that can take many forms, including as a powder, capsule, tablet, or extract.

One of the main benefits of ashwagandha is that it can help to combat fatigue and lack of energy.

In addition, this herb is a natural adaptogen, which helps the body adapt to stressors by reducing the amount of cortisol (the stress hormone) in the body.

In addition to helping to reduce stress levels, ashwagandha may also help to improve energy levels by boosting levels of ATP (adenosine triphosphate), the energy molecule that all cells need to function properly.

One of the best vitamins you can take to combat fatigue and lack of energy is vitamin B12.

Vitamin B12 is a water-soluble vitamin involved in the metabolism of every cell in the human body.

It is responsible for the proper functioning of the nervous system and the production of red blood cells.

A deficiency in vitamin B12 can lead to anemia, which can cause fatigue and a lack of energy.

Vitamin B12 is found in meat, fish, poultry, eggs, milk, and dairy products.

It is also available in supplements.

The recommended dietary allowance (RDA) for vitamin B12 is 2.4 micrograms per day for adults.

Creatine is a nitrogenous organic acid that helps to supply energy to cells, particularly muscle cells.

It is found in vertebrates and was first identified in 1832 by French chemist Michel Eugene Chevreul.

The body naturally produces creatine, also found in some foods, such as red meat and fish.

Creatine is most commonly used as a supplement to improve athletic performance and increase muscle mass.

It has also been used to treat various medical conditions, such as depression, anxiety, and heart failure.

Creatine has many potential benefits, including:

Citrulline is an amino acid that is found in watermelons.

It has a variety of benefits, including the ability to improve circulation and combat fatigue.

When your body breaks down citrulline, it produces nitric oxide, which helps to widen blood vessels and improve blood flow.

This can give you a boost of energy and help you to feel less tired.

Coenzyme Q10 (Ubiquinone) is a vitamin-like substance found in every cell of your body.

It is involved in energy production and also acts as an antioxidant.

How Does CoQ10 Give Energy?

Coenzyme Q10 plays an important role in producing energy in the mitochondria (the powerhouses of cells).

ATP is used for everything from muscle contraction and nerve impulses to cell growth and DNA synthesis.

A CoQ10 deficiency can lead to reduced ATP production and less energy available for the body.

What Are the Benefits of CoQ10?

In addition to improving energy levels, CoQ10 has many other potential health benefits.

CoQ10 is an antioxidant that helps protect cells from damage.

It also has anti-inflammatory properties and may help reduce the risk of some chronic diseases, such as heart disease, cancer, and diabetes.

CoQ10 supplements are generally safe with few side effects.

However, they can interact with some medications, so it’s important to talk to your doctor before taking any supplements.

Vitamin D is a nutrient that is essential for good health.

For example, it is important for strong bones and muscles and can help combat fatigue and lack of energy.

Symptoms of vitamin D deficiency can include fatigue, muscle weakness, and bone pain.

There are many ways to get more vitamin D, including supplements, fortified foods, and sun exposure.

Vitamin D is also available in various forms, so it is important to speak with a doctor or pharmacist to find the best option for you.

Rhodiola Rosea is an herb used in traditional Chinese medicine and Scandinavian countries for centuries.

In addition, the plant’s roots are used to make supplements purported to have many health benefits, including improving mental clarity and focus, reducing stress and anxiety, and boosting energy levels.

As a result, Rhodiola Rosea is sometimes called “golden root” or “roseroot.”

Several studies have shown that Rhodiola Rosea may effectively combat fatigue and lack of energy.

For example, one study found that taking a Rhodiola Rosea supplement helped to improve mental performance and reduce fatigue in medical students during exams.

Another study found that people who took a Rhodiola Rosea supplement reported feeling less tired and more energetic than those who did not.

If you are interested in trying Rhodiola Rosea to see if it can help you combat fatigue or boost your energy levels, be sure to talk to your doctor first to ensure that it is safe for you to take.

Rhodiola Rosea supplements are generally considered safe, but there is always a potential for side effects when taking any supplement.

Iron is an essential mineral that our bodies need to function properly.

It can be found in various foods, including meat, poultry, seafood, beans, lentils, fortified grains and cereals.

The body needs iron to make hemoglobin, a protein that carries oxygen from our lungs to all body parts.

In addition, iron deficiency can lead to more serious problems like anemia if left untreated.

If you think you might be deficient in iron, talk to your doctor about taking an iron supplement.

Tyrosine is an amino acid that plays a role in producing dopamine, norepinephrine, and epinephrine.

These neurotransmitters are responsible for focus, energy, and alertness.

Research has shown that tyrosine can improve mental performance during cognitively demanding tasks and can help to combat stress and fatigue.

If you are looking for a natural way to boost energy levels and combat fatigue, tyrosine may be a good option.

While there are many potential causes of fatigue, certain vitamins and supplements can help combat it.

So if you’re looking for a natural way to boost your energy levels, consider adding these vitamins to your diet:

Vitamin B12 is essential for producing red blood cells, which carry oxygen to the body’s cells.

A lack of vitamin B12 can lead to anemia, which can cause fatigue.

These are just a few vitamins that can help combat fatigue and boost energy levels.

If you’re feeling tired all the time, talk to your doctor about whether or not taking certain supplements could help you feel more energized.