Capricorn Traits: Get to Know This Uber Ambitious Sign 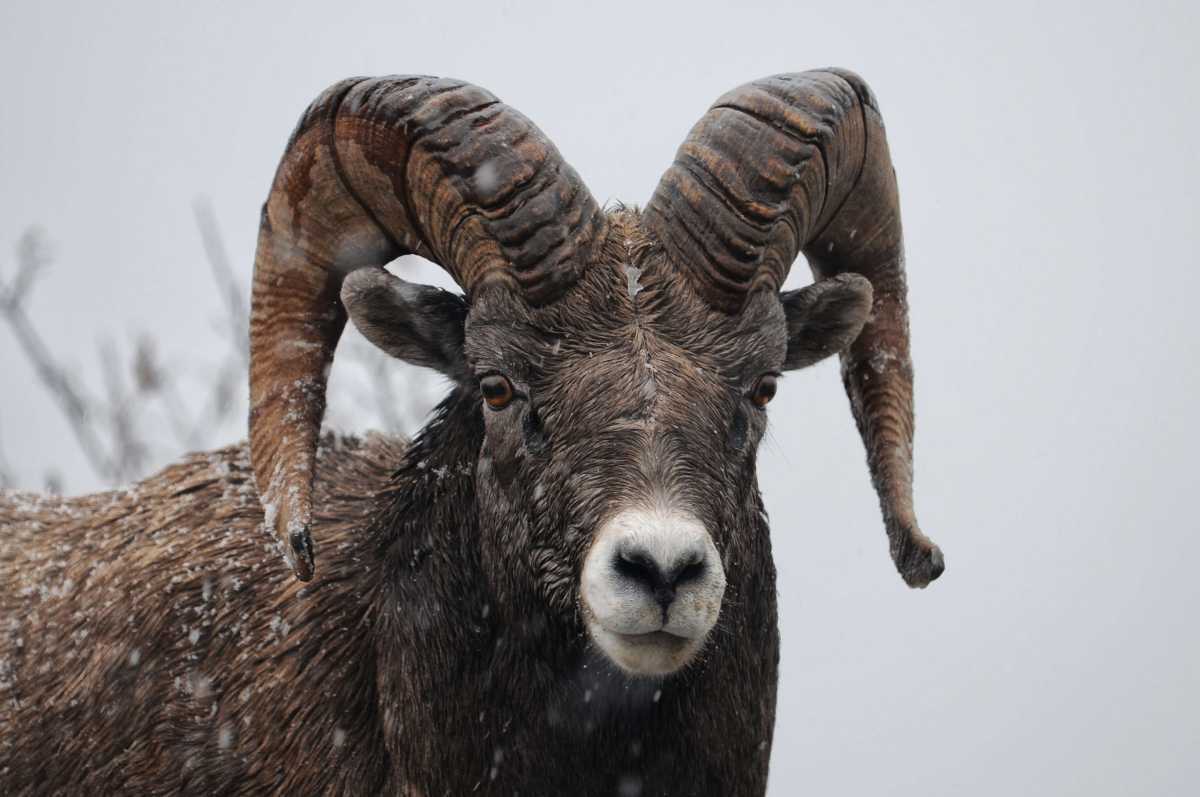 Just like the other signs in the zodiac, Capricorn personality traits are both unique and fascinating.

The tenth sign of the zodiac, Capricorn, is represented by a sea goat.

Just like the Sagittarian centaur, it is a mythological hybrid that is a cross between a goat and a fish.

Capricorns can be so nuanced that they often get misunderstood.

However, you can get an insight into what makes them tick by looking at Saturn, their ruling planet.

Saturn is all about realness, honesty, and authenticity.

You’re probably wondering why are Capricorns so attractive, there are plenty of possible answers.

However, what makes the Capricorn personality stand out is they are not the type to jump on the bandwagon or fall for the latest trends and fads.

Saturn, a slow-moving planet also reminds us that we are humans and we have certain limitations.

Even so, Capricorns are a reminder that humans have the ability to enjoy earthly success, achieve greatness, and find truth by focusing on what feels authentic.

Yes, Capricorn is an earth sign ruled by Saturn (or Makara in Vedic astrology).

Capricorn’s energy is wise and honest.

Other enticing Capricorn characteristics include strength, ambition, determination, and perseverance.

Capricorns are also known for their resilience.

One of the things about Capricorn that stands out is they won’t give up.

They are the type to keep going when others would have given up a long time ago.

This trait makes them great friends, partners, and collaborators in life.

Capricorns tend to keep their circles small and they are very supportive and loyal to their friends and loved ones.

They love creating luxurious and secure nests and they always aim to live an enviable and comfortable lifestyle.

Living well is a priority for Capricorns.

Capricorns are born shrewd and they know what makes others tick.

To get an idea of what is the Capricorn personality like, let us check some of the Capricorn eminent personalities: Michelle Obama, Liam Hemsworth, Dolly Parton, Bradley Cooper, and Kate Middleton.

What Month is a Capricorn? Learn Some Fun Facts About this Sign

If you were born between December 22 and January 19, you’re a Capricorn since those are the Capricorn dates.

If you are a Capricorn or you are with a Capricorn, these are some of the fun facts you need to know:

They are also willing to give up a lot to achieve their goals.

Capricorns love making their own rules.

Amazingly, you won’t find them basking in their glory or flaunting their successes.

Instead, they stay modest and show their authority through their actions.

Their humility makes Capricorns thrive as leaders of a group or of positions of power.

Given the opportunity, Capricorns absorb the responsibilities of others as their own and can work towards any goal with a can-do attitude.

They can also effortlessly lift up people around them.

While Capricorn’s strengths include wild success, their tendency to overachieve can indirectly compromise their journey to reach their own goals.

Since they sometimes fail to consider the feelings of others in order to operate as smoothly and efficiently as possible, they have the tendency to rub people the wrong way.

Capricorns also tend to hold themselves up to very high standards and expect nothing less from their peers.

Aside from finding it difficult to be mindful of the feelings of others, Capricorns can also struggle when it comes to expressing their own feelings.

They are the time to keep up walls and it’s hard for them to just loosen up and enjoy life.

However, once they loosen up, they can reveal a gentler and very caring side.

Capricorn Compatibility in Relationships and Love

Capricorns are naturally drawn to other earth signs like Virgo and Taurus.

All three have an appreciation for what is useful, material, and practical.

When paired with a water sign like Pisces, Cancer, or Scorpio, they can create a productive union.

This makes perfect sense as things grow when you bring water and earth together.

With fire signs like Leo, Aries, and Sagittarius, Capricorns need to exercise caution.

Fire can scorch the earth. On the other hand, earth can also smother fire.

When it comes to pairing with air signs like Aquarius, Libra, and Gemini, Capricorns need to also think twice as air can turn earth into dust.

Capricorns are slow to fall in love.

They always want to make sure that any partnership they are involved in would be worth investing in.

They also view love as a commitment that will require a massive level of responsibility.

For instance, they are big on taking the lead and physical attraction.

They can be very intense in the bedroom but they are also great lovers who tend to set their sights on ensuring their partner attains ultimate pleasure and satisfaction.

Generally speaking, Capricorns thrive in roles that will make them authorities in the field.

They also excel in jobs that will require them to maintain order, build structure, and think strategically.

They would also do well with careers that allow them to ascend in a highly visible way.

Intuitively, they are aligned with the ideals of hierarchy and authority and they prefer that a person of integrity is in charge.

In the absence of hierarchy, Capricorns are capable of taking on any role on their own.

They can strive well in business and they know how to use and deploy resources and plan strategies like nobody’s business.

If you are a Capricorn, you also need to be cautious of practicing active listening so you can give others a chance to express themselves properly. Finding a mentee you can support will also be deeply fulfilling for you as you love to help others succeed with the same pragmatism and passion that you apply to yourself.