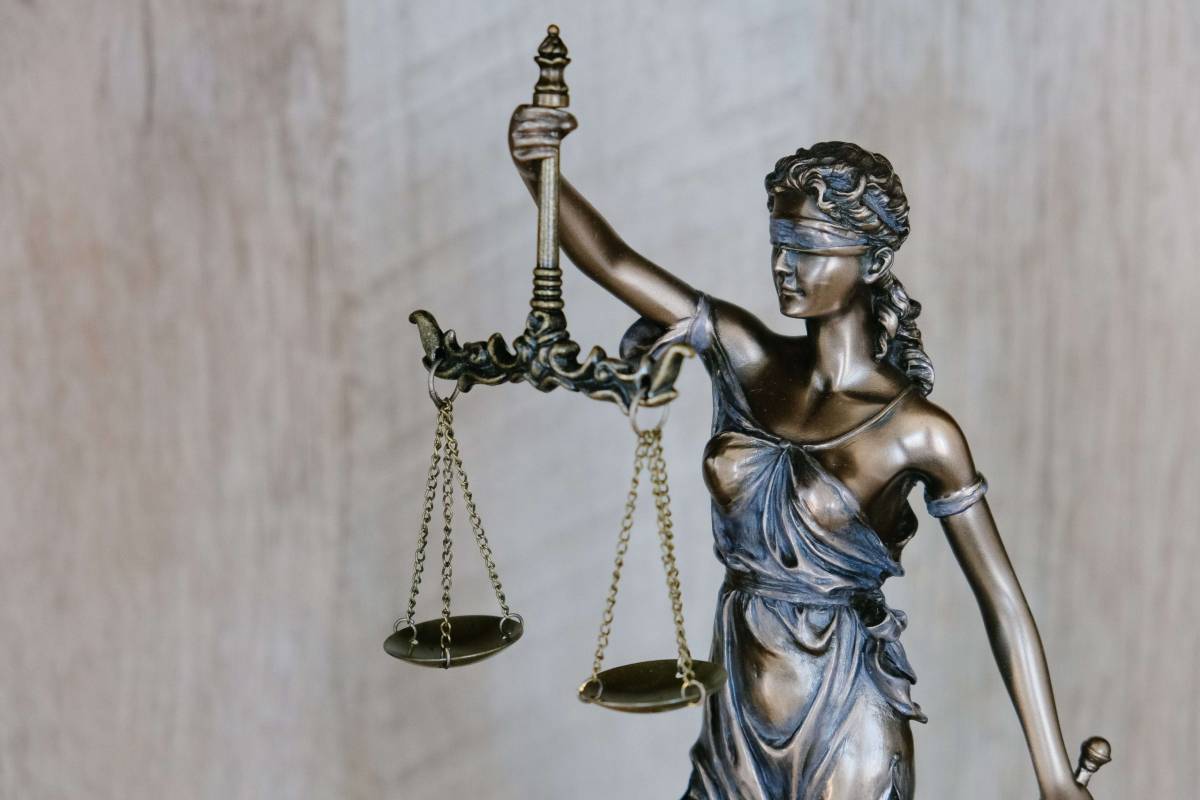 If you know someone who is a Libra, you’re probably wondering what are the common Libra characteristics, what are they are known for, and what do Libra’s like?

You’ll find the answers to those questions and more in this article so continue reading!

What is a Libra?

Libras are those people born between September 23 and October 22.

Libras are known to be well-balanced, charming, and beautiful.

They are all about making everything as orderly and as visually appealing as possible.

They are also known for their tendency to crave balance.

The lions are known as the kings and queens of compromise and love to make peace with others.

These Libra tendencies make them exceptional partners, friends, and leaders.

These amazing Libra traits are also evident in their personal and professional lives.

Libra Personality Traits: Get to Know What Makes them Tick

Libras are fascinating people to be around. Understandably, not all of them are the same but below are some of the most prevalent Libra personality traits Libras are known for:

Libras will forgive you but they won’t forget.

When you mess up, they are often forgiving enough to give you a second chance.

However, Libras are quick to learn from their mistakes and will keep in mind what you did so they won’t make the same mistake twice.

Libras are hardwired to seek out more meaningful and long-term relationships as opposed to fleeting and shorter flings.

They are also very patient and will opt to wait for the right person to come alone rather than just settling for the first person who shows interest in them.

Libras are balanced and fair.

Libras are known to be strong advocates of justice and truth and they are the first to go out of their way to ensure everyone is getting fair treatment.

They are also not afraid to stand up for those people that are treated poorly.

They are always the first to admit their mistakes rather than pass the blame to other people.

Libras are extremely “switched on” and are very clever.

The intelligence of Libras should not be underestimated as they are considered the most “switched on” and clever people in the zodiac.

They are also known as highly critical thinkers who often defend their ideas with reason and logic.

Libras won’t believe until they see things for themselves.

Libras have the tendency to be very skeptical and they would opt to analyse things objectively instead of jumping into conclusions right away.

Essentially, Libras prefer seeing things for themselves before they believe something to be true.

When a situation is about to break into chaos, you can trust Libras to mediate and talk sense to everyone involved.

They can effortlessly resolve conflicts and situations in a way that will make all the parties involved feel satisfied.

Libras are constantly observing the world around them and they always take mental notes of the things they see.

They are also the type to pick up on things really easily.

What’s even more impressive is their uncanny ability to read the intentions and thoughts of others even if they don’t say a word.

If there is one thing that can aggravate Libras, it’s people who are inconsiderate and selfish.

They don’t like it when people benefit while stepping on other people’s toes.

If you are the know-it-all and arrogant type who does not listen to what everyone else says or thinks, you can expect Libras to totally ignore you.

Libras have a laid-back and chill approach to life.

One of the main traits Libras are famous for is their laid-back approach to life.

They are not the type to stress over the small things or blow things out of proportion.

You can expect Libras to stay level-headed and calm even in chaotic and very stressful situations.

When you talk to a Libra, one of the first things you will notice is they make a lot of sense.

Their wit and way with words makes them one of the most persuasive people on the planet.

Libras are also very charismatic and it’s hard to say no to them.

Libras go after what they want.

Libras are not the type to sit around all day listening to criticism from others.

They are action takers who believe in going after what they want.

Their persistence and will is evident because they go after what they want regardless of what everyone else says.

When Libras like someone, they instinctively turn on their charms and allow their flirty and friendly nature to take over.

This makes Libras extremely attractive to others.

Libras are also known to be very seductive even if they are not always aware of it.

They have mastered the art of flirting and seduction without even knowing it.

How to Relate to the Libras in Your Life

If you are a Libra, you are in exceptional company. Julie Andrews, Susan Sarandon, Will Smith, and Serena Williams are classic examples of Libras who exemplify fun, creativity, and work ethic. Now that you know more about the Libra personality, you will be able to handle yourself better if you are a Libra. You can also effortlessly get along with Libras you come in contact with.