Everything About Aquarius: All You Need to Know About This Water Bearer Zodiac Sign 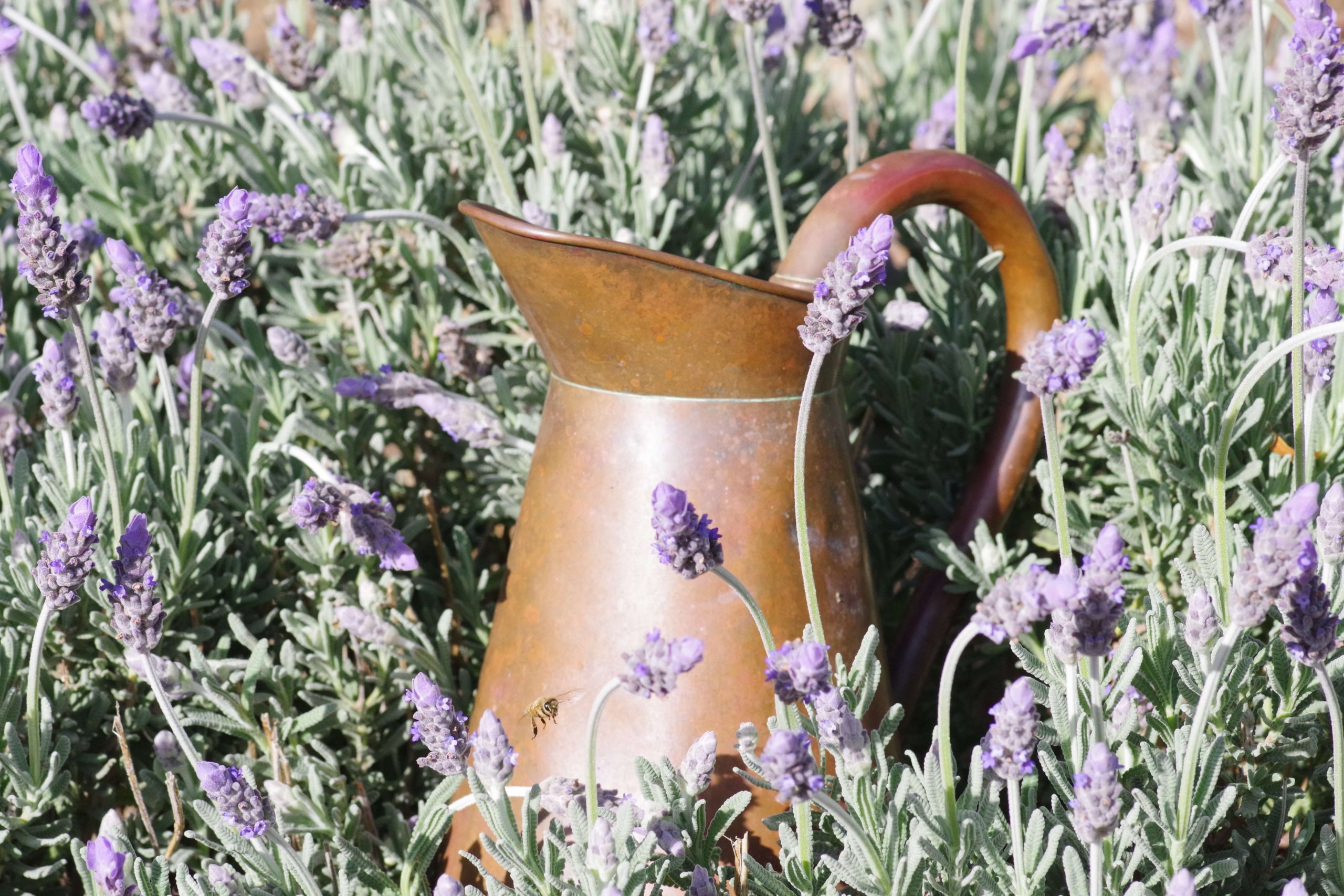 Aquarius is considered one of the oldest constellations.

It was recorded by Greek astronomer Ptolemy in the second century.

So what does the water bearer Aquarius symbol stand for?

Aquarius is represented by a man pouring a stream of water straight out of a jug.

It is believed that in ancient times, the rise of Aquarius coincided with a period of heavy rain and flooding.

Everything You Need to Know About Aquarius: Aquarius Traits and Characteristics

However, apart from being branded as the geeks and freaks of the zodiac, there is one Aquarius trait that stands out—humanitarianism.

For Aquarius, it is not about what is good for them.

It’s all about what is good for the world at large.

If you wonder what Aquarians are like, it’s safe to assume there is more to them than meets the eye.

This water bearer sign is also abstract thinkers and intellectuals.

Part of the Aquarius personality is their open-mindedness.

However, while highly social and agile, they find it hard to get in touch with their emotions, making them come off as detached or cold at times.

Other positive traits of Aquarius include their ability to determine when to grow, extend, sustain, and nurture.

Although they can be rigid or stubborn at times, they are quick to innovate and shift when the need calls for it.

So what are Aquarius known for? They are also known for their sense of rebellion, thanks to their ruling planet Uranus.

At first glance, you will get the impression that the Aquarian symbol points to more water than air.

However, the water bearer is pouring more than water.

It is also pouring electricity waves from the watery regions of Pisces to the next sign.

That said, Aquarians not only rule genius, but they also rule political disruption as well.

Aquarians are among the most open-minded and incredible people you will ever encounter.

Their progressive views and sharp intellect help create a magnetic and optimistic personality.

One of the worst traits of Aquarius is they are big know-it-alls.

This trait is often compounded by the fact that they are usually right.

However, in their desire to be future-minded and more progressive than others, they can come across as dogmatic and rigid, often falling victim to the trappings of their ego and undercutting their philosophies.

It can also be challenging to get Aquarians to acknowledge or care about people or problems that don’t hold their interest.

Since they are natural disruptors, innovators, and entrepreneurs, their pet field is often technology.

Their professional principle is disruption, so whether they are writing a political dissent that will stir a revolution or create the next app that will change lives, their impact will be felt.

Your Aquarius friend is not afraid to get weird with you.

They are not the kind of people who constantly seek reassurance to validate their normalcy—they don’t like to be normal, and they don’t expect you to want the same either.

These fascinating mavericks have a unique quality about them: they don’t want you to be anything like them because the reason they like you is that you are you.

An Aquarian parent encourages, nurtures, and embraces the individuality of their kids.

They are often content and delighted to sit with the differences between their offspring and themselves.

They are well aware that the world is already full of alienation, and their kids need to know they know exactly how they feel.

Aquarius in love can be magic to watch.

According to the ancient Greeks, Aquarians are all about agapic love—the highest form of love.

Why is Aquarius so unique when it comes to love?

For Aquarian lovers, their relationship is part of something bigger than the two of them together.

The Aquarian love life is best when they share enthusiasm and purpose for the future.

Since they are open-minded and very egalitarians, anything that makes both parties happy is on the table.

This creativity and openness translate in bed as well.

Aquarian Secrets No One Realizes

Aquarians are often perceived as cold because they experience the world abstractly.

However, in reality, they have warm and massive hearts.

At times, they can feel removed from the concerns of most people because they have a vast mental canvas.

Aquarius in Love and Sex

Aquarius are great experimenters—they are willing to try different things in the love and relationships department.

Aquarians are ready to commit, hold space for their partners, and hunker down in relationships as a fixed sign.

The typical Aquarian would prefer a best friend to share their lives.

Aquarians also appreciate having their own space for relationships as they enjoy their time alone.

That said, if you are with an Aquarian, don’t take it personally if they need time for themselves now and then.

Like most air signs, Aquarians tend to be cerebral and are constantly on the lookout for friends they can connect with on an intellectual level.

They are also on the constant hunt for people they can think life through with.

Their Uranus rulership draws them to new information or anything that surprises or fascinates them, like art, music, and anything that falls outside the mainstream.

Aquarius in Career and Money

Aquarians are the zodiac’s experimental artists, artisans, scientists, and inventors.

Uranus, their ruling planet, is associated with invention and newness.

As such, Aquarians often feel at home in fields on the brink of breakthroughs and discoveries.

Typical Aquarians are not just in business for themselves. They do it to ensure what is best for humanity and the collective.

This means Aquarians feel most fulfilled when doing jobs that put collective harmony, sustainability, and the planet’s future at the forefront.

In addition, Aquarians thrive in groups and love to bounce ideas back and forth, experiment, and try new things.

Aquarians also believe that two heads are always better than one.

Aquarians typically gravitate toward those who can help them achieve their significant objectives and big-picture thinking and mindset.

Generally, Aquarians are most compatible with fellow air signs Gemini, Libra, and Aquarius as they speak the same intellectual language.

They can also get along well with Aries, Sagittarius, and Leo fire signs.

Water signs like Pisces, Cancer, and Scorpio and earth signs like Capricorn, Virgo, and Taurus will often find themselves intrigued by Aquarians.

However, forming a long-term relationship is highly unlikely for both parties.

Aquarius is considered one of the revolutionary fixed air signs.

If you are born under this sign or know someone who is an Aquarian, know that people can learn a lot from you and you can teach them how to be their insightful, innovative, and best selves.