Fun LOA Technique: Your Quick and Easy Guide to “Acting As If” 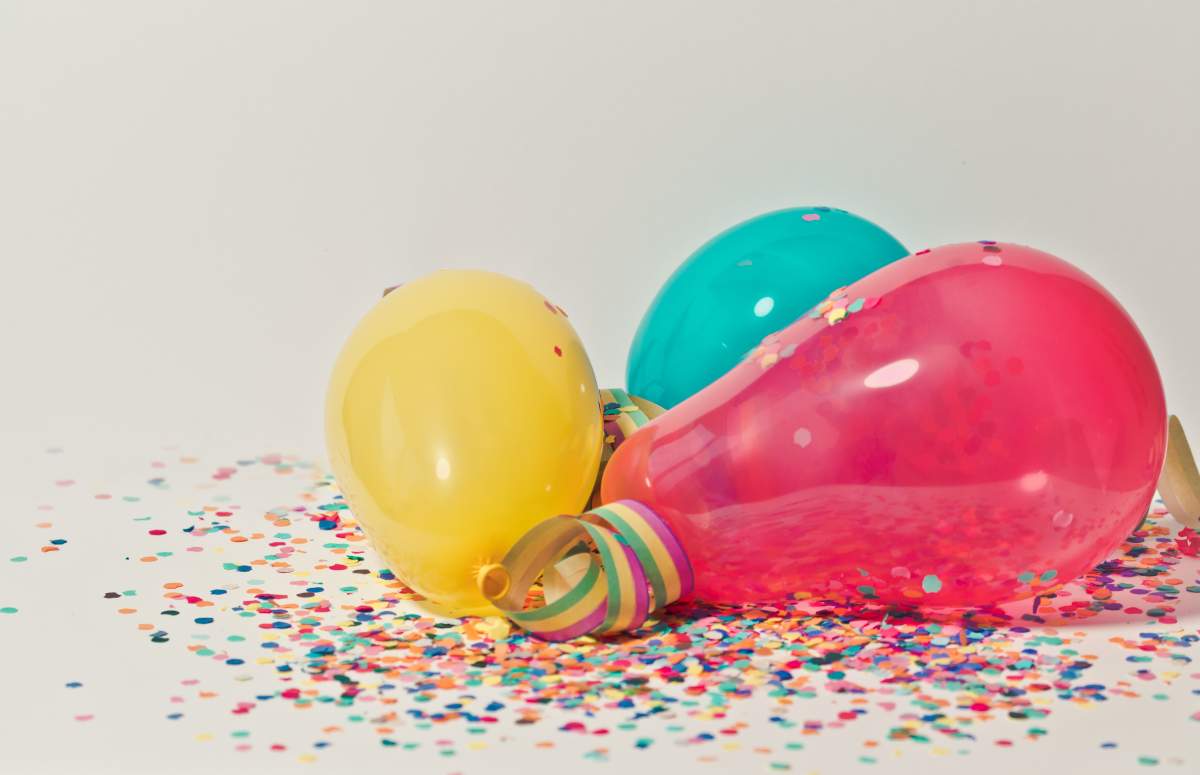 Want to add a fun (yet very effective) tool to your Law of Attraction toolkit? You can never go wrong with acting as if!

Here’s a reality paradox: we get what we want when we stop wanting it.

This explains the prevalent and annoying phenomenon where someone you like comes running as soon as you stop chasing them.

Acting as if is one of the most creative and fun tools you can use to trigger the universe to act.

While undoubtedly fun, “acting as if” is more than just a game.

It is one of the most powerful tools that even exhibits the underlying principles of cognitive behavioral therapy.

Acting as if has been proven to help people work through unhealthy patterns and habits.

It is also considered extremely useful in changing beliefs, thoughts, and attitudes.

It has also been used to treat depression and other mental disorders.

In the book “The Game of Life and How to Play to Play It” author Florence Scovel Shinn talked about acting as if as early as the 1920s.

Four Easy Steps to Acting As If

Acting the part is the first step of utilizing this powerful method.

In addition, if you want to become rich, act like a rich person would.

This is something that will require practice, especially if you are short on cash.

To become rich, you need to spend happily.

According to Florence Shinn, “Bills should be paid cheerfully. All money should be sent forth fearlessly and with a blessing.”

Watch how you speak about yourself and your life.

If it is not aligned with the reality you desire, don’t hesitate to change it.

When you hear yourself saying “I can’t find a job,” “I can’t lose the excess weight,” or “There are no good men,” immediately replace them with the opposite.

This is a crucial part of the process.

You have to remember that if you look the way you want, you will raise the vibration and speed up the creation process.

You can look the part for anything, not just career choices.

The idea is to find clothes that fit the life you want to have.

4. Believe in the Character

Hands down, this is the most important step.

You have to fully believe in the character you are creating.

Don’t feel guilty about creating another character other than the one you currently have.

Keep in mind that you are merely enhancing traits that are already innate in you.

You are bringing them out while gently and lovingly letting go of habits that are no longer serving you.

Remember: you are already perfect and complete, just the way you are.

But if you want, you can always take everything to the next level.

The bottom line is this: you can act, speak, and look the part but if you don’t believe it, then you won’t get to where you want to be.

With time and some practice, acting as if can help you feel more confident. More than anything, it can help make your visualizations come to life. When acting as if, keep the following important takeaways in mind:

Photo by Ylanite Koppens from Pexels