How Long Will It Take for the Law of Attraction to Work? 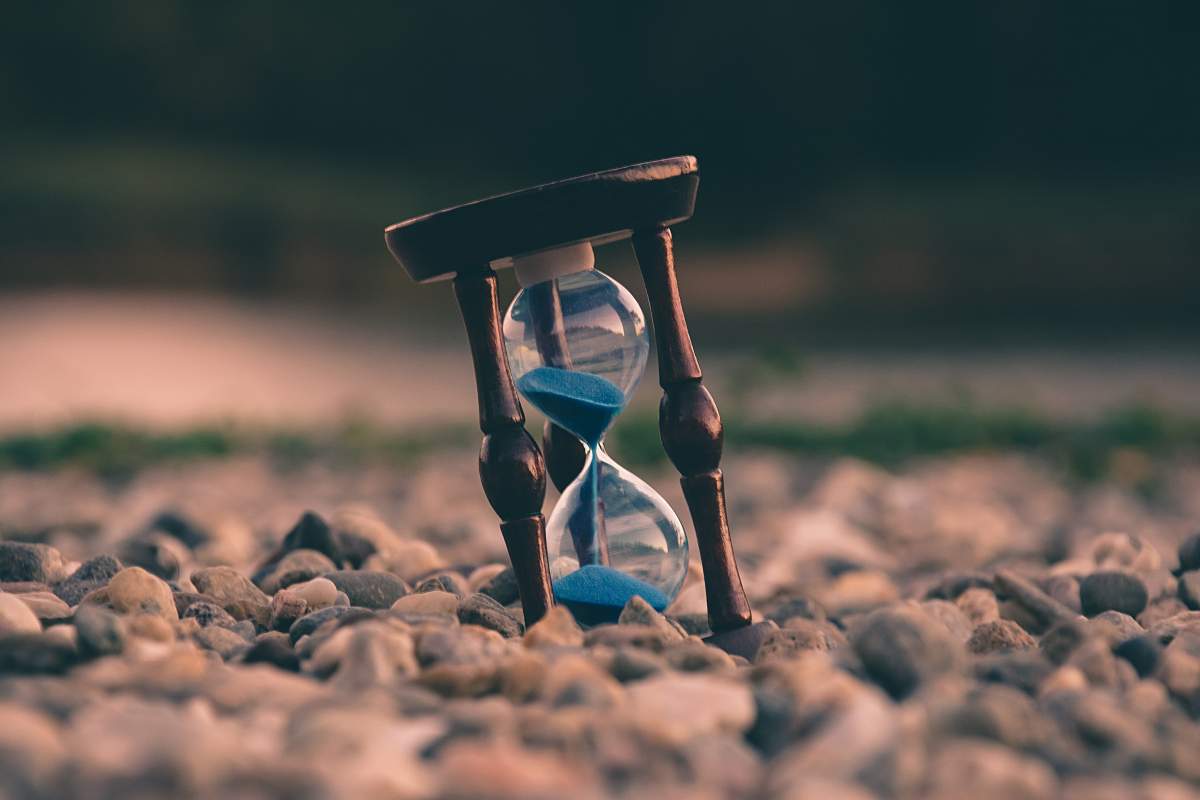 If you are like most people, it is likely that you have one nagging question you need an answer to: how long will it take for the Law of Attraction to work?

There are a few factors that can impact how long it would take for the Law of Attraction to work.

These include your belief in your ability to attract what you want, your vibrational alignment, and your detachment from the outcome.

One thing is certain: the Law of Attraction is always working.

Just like gravity, the Law of Attraction is always working—since time immemorial.

Your belief in your ability to attract what you want

If you don’t believe you can have what it is that you want, then you will be waiting for a long time for your desires to manifest.

It is even possible that you will not be able to manifest it.

However, the stronger your belief, the quicker your desires can manifest.

Something you need to remember is this: at times, counterproductive subconscious beliefs can hinder your manifestations.

What’s even worse? You might not even be aware you have them!

Case in point: you have good meaning parents that instill in you their very own beliefs.

It is possible that until now, those beliefs (even if you are well aware they are not true) are still in the back of your minds and are still dictating how you feel and think about certain things.

For instance, if your parents instilled in you the belief that “money is the root of all evil,” it is likely that you will unconsciously not want to have a lot of money as it is evil.

However, if your unconscious beliefs around money are negative, you will never be able to manifest your desires at all.

One good way to uncover an unconscious belief is to pay attention to any area in your life where you have something you don’t want.

Then think back to a time when you were young and try to remember things you were told about regarding the topic.

Did your parents tell you that it was bad?

Once you determine the beliefs you were told when you were young and you believed until now, it is easier for you to pay attention to your thoughts.

You can also easily figure out if you are saying something that is not in alignment with the results you desire.

In a similar scenario, stop and acknowledge the limiting belief.

From there, tell yourself that while you believed it is true when you were young, you are now fully aware that it is not true.

Then tell yourself the new belief you want.

For instance, let’s say you see someone with a really luxurious car and you catch yourself saying “I bet the owner stepped on many people’s toes just to get that car. He must not be very nice.”

Stop and acknowledge the limiting belief by saying “I recognize that this is a limiting belief I believed when I was young. He’s likely running a very successful business that’s why he was able to afford to buy the car. I bet he’s a great guy with principles.”

Once you’ve used the technique, you can attest how much it makes you feel better.

More than anything however, you will be able to see how much better your manifesting gets.

If you are not in vibrational alignment with whatever it is that you want to manifest, you would find it difficult bringing your desires to life.

For the Law of Attraction to work, you need to FEEL the feelings you would have once your desires have manifested.

For instance, if you want to manifest money, you need to imagine how it would feel to have lots of money.

If you are broke, then you are not in alignment with your desire of wanting a lot of money.

If you visualize being wealthy daily but you keep telling yourself how you cannot afford the things you want, then you can’t expect the Law of Attraction to work.

The bottom line is this: you can only manifest those desires you are not in vibrational alignment with.

Your detachment from the outcome

The last thing you need to do to manifest your desires successfully is to completely detach yourself from the outcome.

What this means is you should not constantly worry if your desires will manifest.

If you keep telling yourself that your manifestation is not happening yet, then you are focusing on its absence.

Look at it this way: if you order something from an online store, you know it is coming.

Since you know that it is coming, you don’t worry and obsess about it.

Once you pay for the item, you go about your life, knowing what you ordered is coming.

Consider playing the “what if” game each day so you will stay in the vibrational feeling of your desire and you won’t have to worry about the details of how it will manifest.

This may seem crazy but once you stop caring and obsessing if your desire will come, it usually turns up faster.

You can’t figure out the exact time for your manifestations to come to life.

However, there is one thing you should know for sure: once all the three crucial components we have mentioned above are in place, your desires can manifest faster and in the most amazing way possible.

Photo by Aron Visuals on Unsplash

This website uses cookies to improve your experience while you navigate through the website. Out of these, the cookies that are categorized as necessary are stored on your browser as they are essential for the working of basic functionalities of the website. We also use third-party cookies that help us analyze and understand how you use this website. These cookies will be stored in your browser only with your consent. You also have the option to opt-out of these cookies. But opting out of some of these cookies may affect your browsing experience.
Necessary Always Enabled
Necessary cookies are absolutely essential for the website to function properly. This category only includes cookies that ensures basic functionalities and security features of the website. These cookies do not store any personal information.
Non-necessary
Any cookies that may not be particularly necessary for the website to function and is used specifically to collect user personal data via analytics, ads, other embedded contents are termed as non-necessary cookies. It is mandatory to procure user consent prior to running these cookies on your website.
SAVE & ACCEPT