How to Increase Your Manifesting Power by 500 Percent 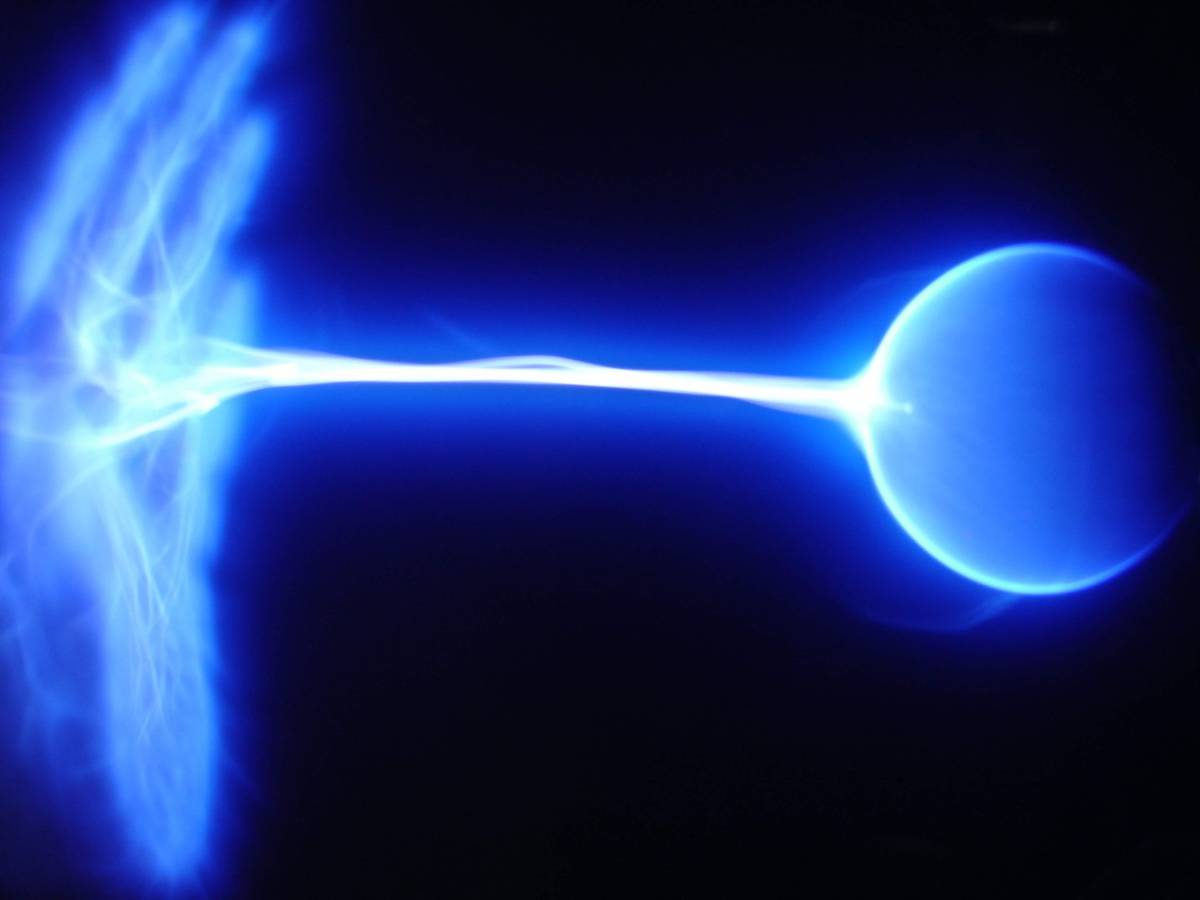 There’s this misconception that visualizing one’s goals is an exercise that will require the use of only one sense—the sense of sight.

Many also assume that when they use their internal vision (more commonly referred to as the imagination), they close their physical eyes and “see” in their minds the image of their coveted desires or goals.

However, too often, when people visualize, they limit themselves and their imagination by not engaging their five senses.

While using the sense of sight is effective, there is a way that you can boost your manifesting power by 500 percent—by using your four other senses, namely smell, taste, hearing, and touch.

Your sense of sight is only one of the five senses you have.

When you don’t use the other four when visualising, it means you are only using 20% of the mind tools available to manifest your heart’s desires.

Can you imagine the power you can generate by quintupling your visualisation powers?

You will be multiplying your results 5 times!

That’s what happens when you involve all five senses in your visualisation practice.

While this practice will not cost you a dime, it will require the use of time and effort.

The practice will require the use of your imagination.

Here is a perfect example of how you can effectively use all five of your senses to manifest anything and everything you want.

Stormi has gotten tired of the dating scene.

She’s had many disappointing relationships and has reached a point where she just wanted to meet the person that’s best for her.

She wanted to be with someone who would love her, respect her, and care for him.

Upon discovering the teachings of expert manifestor Neville Goddard, she gave it a try.

She looked for a quiet place, sat in an old armchair, and closed her eyes.

After relaxing her mind, Stormi began to relax and breathe slowly, rhythmically, and deeply.

Through an act of will,  she started to smile inside of her body so she can enter a wonderful sensation of expectation and joy.

She purposefully entered a desirable mood, one that made her feel really good.

As the pleasant mood started to saturate her entire being, she began entertaining the idea that something amazing is going to happen.

She allowed the feeling to well up inside her and grew stronger.

Then she added a crucial element to the mix.

She began thinking about “him.”

She had not met him in the physical realm yet but Stormi knew what his special man was going to be like.

He was kind, warm, and loving.

He was playful, spontaneous, ambitious and had a great sense of humor.

He was a great listener.

He loved, respected, and honored her tremendously.

He believed in her and is supportive of her dreams.

He was also generous and a great provider.

He was always fun to be with and they share so many interests.

They are basically two peas in a pod.

As she went about her imaginary escapade, she found herself seated in a beautiful restaurant with the man of her dreams.

Stormi noticed the smell (using the sense of smell) of the amazing food and heard (using her sense of hearing) the sound of the steak sizzling on the grill.

The sound and smell caused her to salivate.

She can almost feel the taste of the steak in her mouth.

Stormi also saw something out of the corner of her eye.

She looked down and saw a diamond ring on her finger.

She looked up at her dream man and he was smiling.

He reached out to hug her.

She has never felt so loved.

As her imagination reached its peak, she let everything go and began to relax inwardly.

Feeling emotionally spent but rested, she remained in the armchair for a few minutes.

She has completed her visualisation and it felt really good.

If you want to make your visualisation as potent as possible, it is important to keep in mind that you are dealing with an impersonal power that responds to your imaginal thoughts.

So be strategic in your approach when visualising.

Make sure you use all of your five senses so you can supercharge your manifesting powers.

You just might be surprised with what you can accomplish.