How to Use the SPEC Technique to Speed Up Your Manifestations 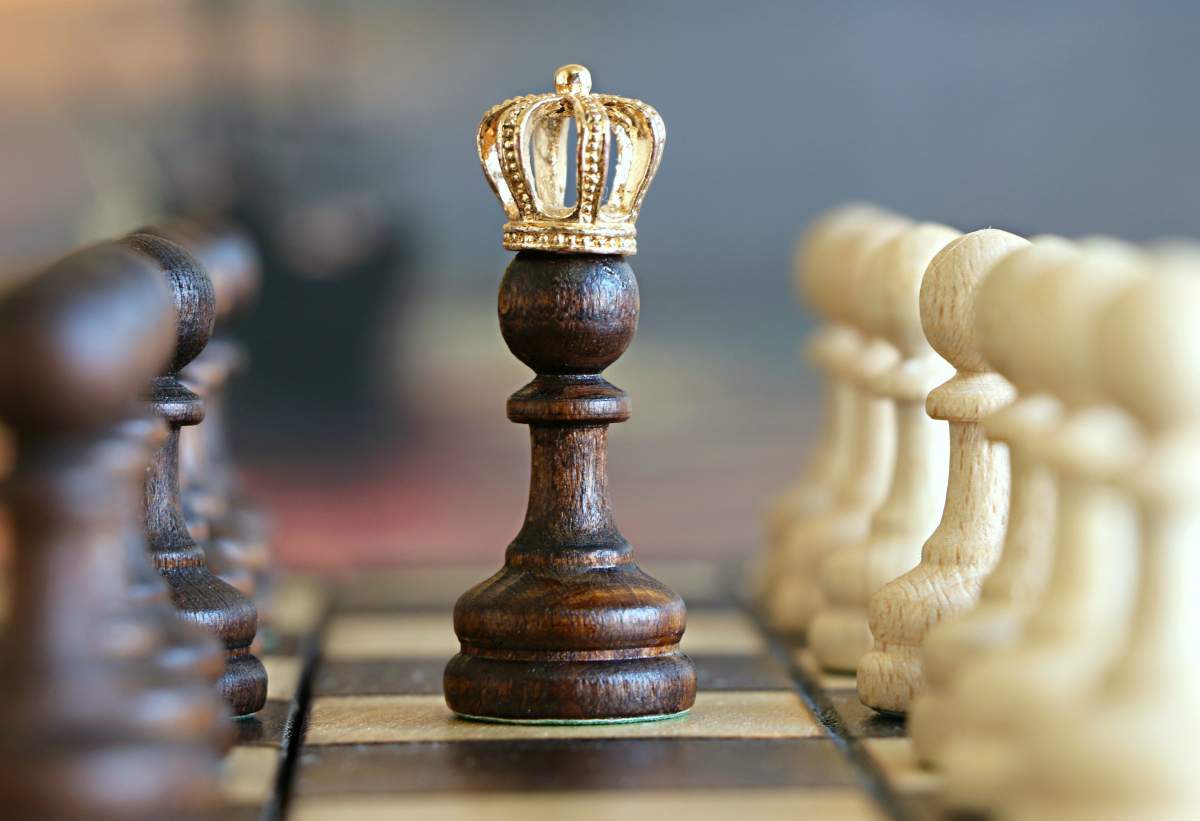 The SPEC Technique is the brainchild of legendary contest queen Helene Hadsell.

Helene has won over 5,000 valuable prizes.

She won everything not by mere luck or chance but by consciously manifesting the wins.

Some of the prizes she won were appliances, cameras, furniture, first-class trips, and a massive 4,300-square foot house in Texas!

According to Helene, everything started in 1958 when she read a book about positive thinking.

After reading the book she believed she can manifest anything she wants.

Excited by the prospect, she asked her husband what he would like to have.

His husband told her he would like the outboard motor Coca-Cola was giving out.

After visualizing her husband on a boat, Helene joined the contest.

After mailing her entry off, she told her husband, “I wonder how long it will be until they let us know we have won.”

Helene was absolutely certain they would win the prize.

Helene never kept how she won the prizes a secret.

In fact, she lectures around the world, sharing how she won every contest she joined.

In 1971, she published a book on contesting where she shared with everything how she made everything happen.

Helene emphasizes she does not believe in chance or luck.

She believes she manifested each of her wins through the power of her mind.

Helene credits her success to a strategy she created.

She named it SPEC.

SPEC stands for Select It, Project It, Expect It, and Collect It.

Let’s take a closer look at each step:

Understandably, the first step involves selecting the thing you wish to have.

Be clear about what it is that you wish to have.

Be as specific about it as possible.

For instance, if you want to manifest a car, you have to be specific about the brand.

What color do you want?

What accessories do you want?

Make your intention as detailed as possible.

The next step to the process is projecting.

In essence, projecting means you have to imagine already having the item you want.

How does the engine sound?

Imagine having the best time driving your car.

The more detailed you are, the better.

After Helene joins a contest, she visualizes everyday.

She also highlights the importance of faith.

Having faith is important so no doubts and negative feelings will arise.

Keep in mind that doubts and negative feelings will neutralize the positive work you have done.

This is one of the most crucial steps.

You have to be absolutely certain that the thing you want will manifest.

There should be no doubt in your mind.

You can liken this to ordering from the universe.

You have to be certain that it will be delivered to you.

It’s just a matter of time when.

At times, some action will be required for you to manifest what it is that you want.

In line with this, you need to focus on the end result and not what you can do to manifest it.

Helene never focused on how the prize will be given or how tough the competition was.

She just focused on believing and sending out positive energy.

Helene has a 6-letter mantra when it comes to manifesting: no failure, only delay in results.

So if there’s no sign of the desired thing coming to you, be patient.

It is coming. Just some delay in the results.

The SPEC method can be likened to the typical manifestation process:

Helene has proven the effectiveness over 5,000 times.

Try it out for yourself.

You have nothing to lose and everything to gain!