Libra: Everything You Need to Know About this Cardinal Air Sign 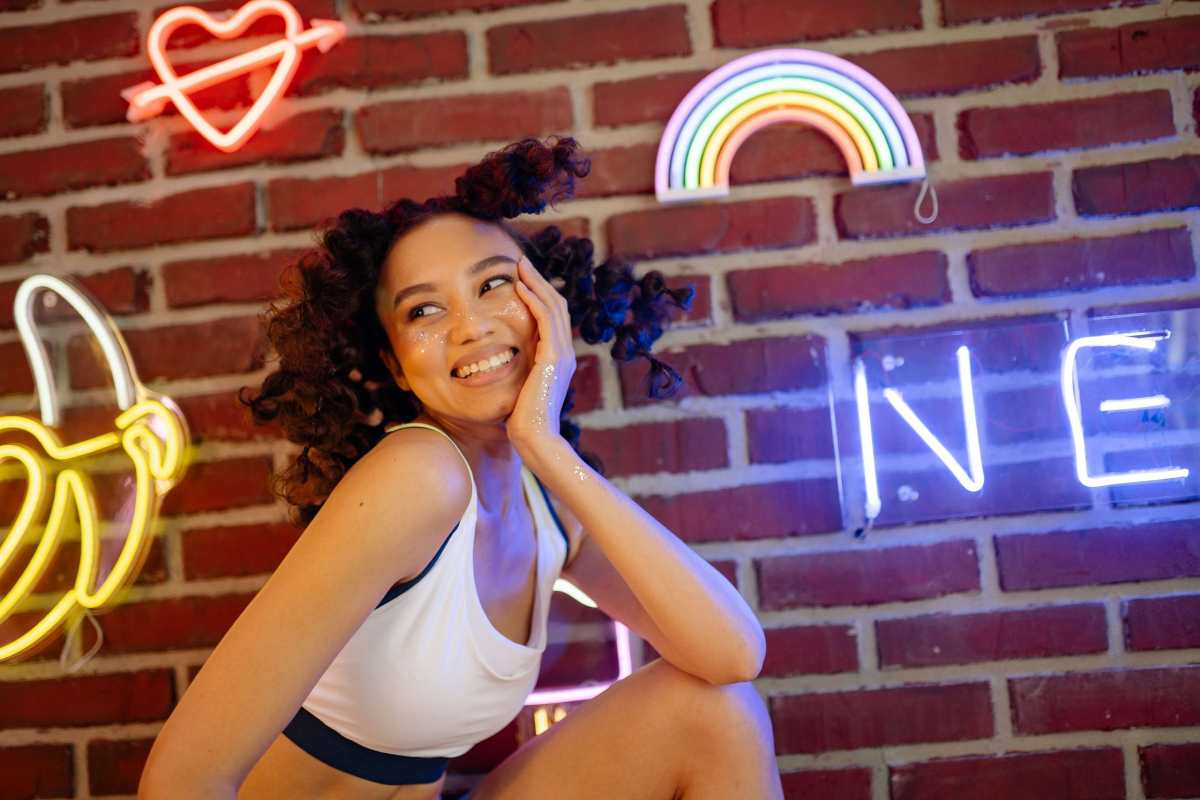 The seventh sign of the zodiac is represented by the scales of justice.

This cardinal air sign is ruled by Libra and Venus.

In Verdic astrology, Libras are associated with balance, justice, beauty, and harmony.

The energy of Venus in Libra manifests as a desire to  compromise, merge, and create balance.

After Virgo has sorted through the harvest, Libra will weigh what has been gathered and distribute everything equitably and fairly.

As such, they are often stereotyped as indecisive.

However, they are merely weighing their options—the scales of justice are meticulous, after all.

Libras prefer to keep the peace so they are very non-confrontational.

Like other air signs, Gemini and Aquarius, Libra is all about ideals and ideas.

They want to point out inequities and injustices along the way.

Libras are the first to ask: What is fair? Who is being left out?

Aesthetically attuned and design-savvy, Libras put a lot of emphasis on maintaining an attractive environment.

Some of Libra’s most common traits include compassionate, detail-oriented, balanced, diplomatic, and harmonious.

Opportunities and Challenges for Growth

Libras always weigh the pros and cons of everything.

While this can be a wonderful trait, decision fatigue often leaves them tired and drained.

Libras can benefit from learning to trust their gut so they can move forward with confidence.

Libras can also be very dedicated to helping others and keep the peace that they don’t always stand up for themselves.

It is therefore important that they speak out rather than sweep everything under the rug.

Unlike Aries (it’s opposite sign), the typical Libra is more uncertain or passive when it comes to relationships.

When it comes to winning the hearts of Libras, suitors need to make the first move.

Thanks to their Venus rulership, Libras are also all about enjoying the finer things in life.

Libras love to be tended to, pampered and treated to all the best life has to offer.

While the typical Libra is not into drama, they enjoy human drama play out from afar.

For Libras, love is bigger than just two people.

It involves fairness, ethics, and remaining true to one’s self.

The Libra friend is conversational and can hold court in all kinds of social situations.

Like the other air signs, Libra is socially curious and is always interested in the way humans interact and think.

Typical Libras don’t want to remain impartial and would be the first to hear all sides of the arguments.

They are not the type to jump into conclusions or react out of anger.

The sign is also known to be highly flexible and they are often more than happy to let their friends make the decisions about what to do and where to go.

Typically, Libras gravitate toward people who can help them fight for what they think is right.

Generally, in romantic relationships, Libras are most compatible with fellow air signs Aquarius and Gemini.

They would also get along well with fellow Libras as they speak the same airy language.

While they can experience a few obstacles along the way, Libras can get along well with opposing sign Aries.

Both signs can learn a lot from each other.

Water signs like Scorpio, Pisces, and Cancer tend to be a bit too emotional for Libras.

On the other hand, earth signs like Taurus, Virgo, and Capricorn might perceive the highly sociable Libras as fickle or flighty.