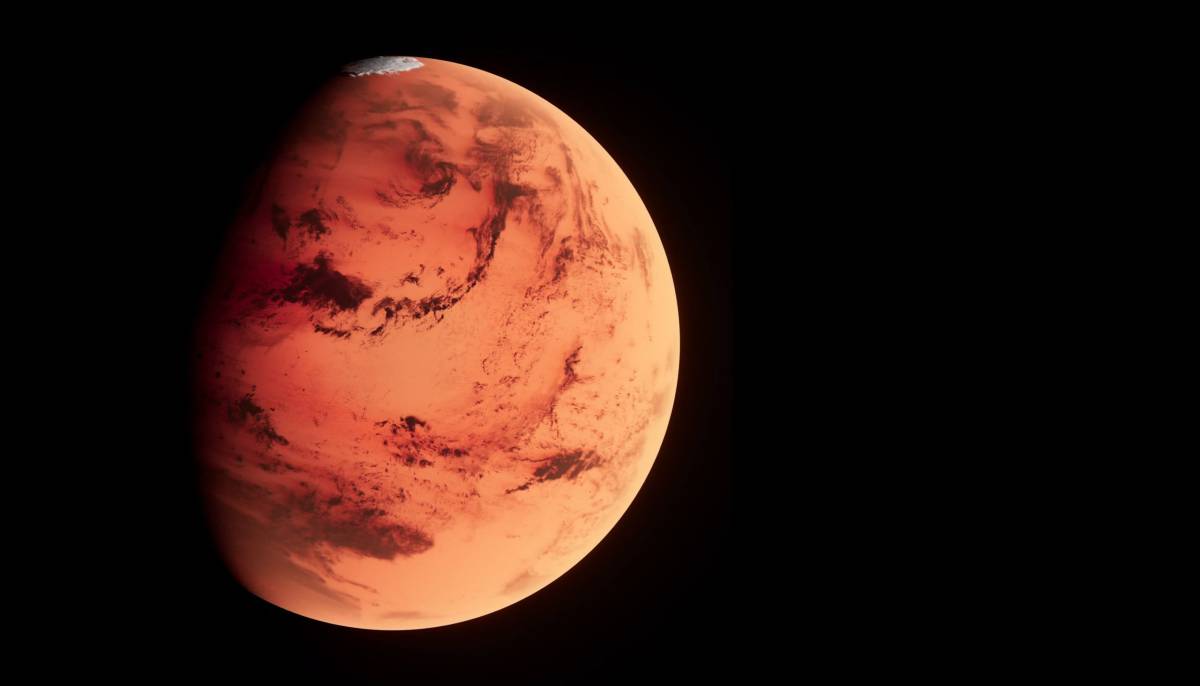 This 2022, you have to be extra careful as this cosmic phenomenon will occur four times!

The first Mercury retrograde will start in Aquarius on January 14/Friday.

The Mercury retrograde will end on February 03/Thursday.

Until then, it is recommended that you hold off any sensitive conversations surrounding sex, love, or money.

You can get back to tackling those complex topics when Venus and Mercury end their backward dance.

While communication is a lot easier on those dates, the shadow period can last until February 23/Wednesday.

While it’s okay to sign important documents during the shadow period, you have to be cautious about the fine prints.

Mercury Retrograde: What is it Exactly?

Named after the Roman deity who acted as a messenger of the gods, Mercury is a quick-moving planet that governs travel, technology, and communication.

It helps you transmit messages by controlling how you process what you hear from others and what you say.

At least three or four times each year, Mercury appears to go backward in the sky.

Although other planets also retrograde, Mercury’s retrograde has the potential to mess things that are related to transmission and communication.

During a Mercury retrograde, it is ideal that you are extremely careful with your language.

Double check every DM, email, or text and make sure you are clear with your intentions.

Freudian slips and typos are bound to happen so watch out for those as well.

Your decision-making skills can also become muddled so refrain from signing any important contracts during the period.

Mercury retrograde can also be blamed for massive electronic meltdowns so it would be best not to purchase any new gadgets during the retrograde.

If you are going to travel, expect some wrong turns, cancellations, and delays to happen.

Surprisingly, you can also expect people from your past (this includes former lovers) to re-emerge during the retrograde.

It would be best to decline innocent and unexpected coffee invites and proposals to grab a drink.

For starters, you just need to choose your words carefully, proofread everything, plan for travel mishaps, back up your data, and avoid signing important contracts.

If you look at it another way, Mercury retrograde is not that bad.

You can look at it as your quarterly self-assessment.

Are you prepared to handle any conveniences that might come your way?

How will your self-care routine hold up when things go awry?

If anything, while Mercury retrograde is not the best time to make changes, it is one of the best times for reflection.

Communication is an important aspect of our daily lives so frustrations related to communication are expected when Mercury reverses. While Mercury retrogrades can be inconvenient and annoying, they are not the end of the world. As long as you stay careful, you can survive it with flying colors.