What is a Midlife Crisis? Signs You are Having One and How to Cope 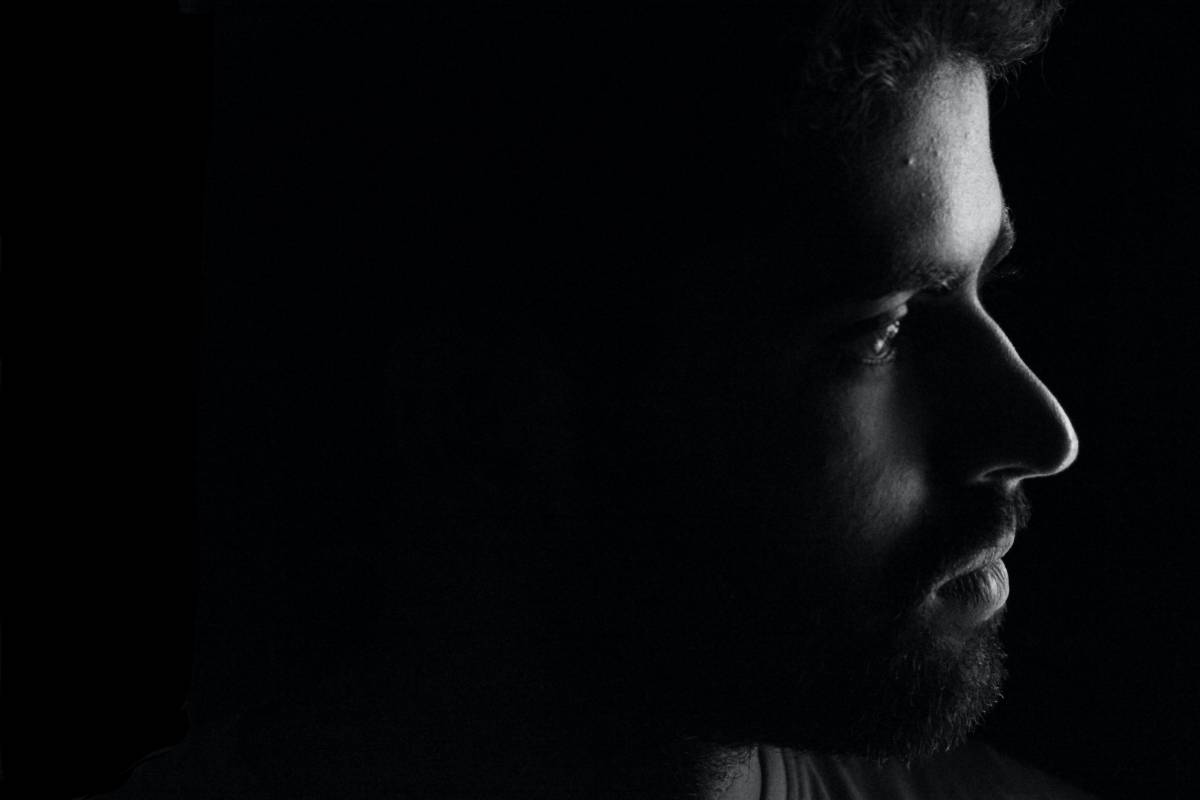 Here’s a surprising fact: not everyone experiences a midlife crisis.

Some studies even indicate that a midlife crisis is not an issue for people in many parts of the world.

But what is a midlife crisis?

What are the common signs of a midlife crisis?

When does midlife crisis start?

Some researchers believe that the idea of a midlife crisis is nothing more than a social construct—it’s the belief that people will have some sort of crisis when they reach their 40s.

The 40s is believed by many to be the common midlife crisis age.

Many believe this results in some people experiencing a breakdown.

One in four people say they experienced a midlife crisis as a result of some major event in their life, rather than their age.

Some of the factors that have triggered a midlife crisis include relocation, loss of a loved one, job loss, and divorce.

It is common for people to confuse symptoms of depression with symptoms of a midlife crisis.

However, the most telling factor is the frequency in which the feelings arise.

One major distinction between midlife crisis and depression boils down to whether the symptoms are experienced on a daily basis.

An individual who experiences a midlife crisis may have periods when they feel fine.

A depressed person on the other hand feels down and experiences the symptoms on a daily basis.

Essentially, depression is a biologically-based and chronic mood disorder.

Midlife crisis is defined as a conflict between one’s perception of themselves and their lives and what they want them to be.

It is believed to be generated by one’s desire to change their identity.

Middle-aged individuals who are content with their life standing might experience depression but not a midlife crisis.

While others think it’s a social construct, some consider it a psychological disorder that can sometimes co-occur with depression.

On the other hand, major depression is not linked to any specific period or age in a person’s life.

Rather, it is a condition that can affect anyone, regardless of their feelings of contentment or satisfaction with their lives.

While midlife depression can be easily aggravated by external circumstances and situations, it is a disorder of the nervous system.

Also, depression has nothing to do with any goal-directed behavior.

In other words, a person cannot become depressed simply because they want to or try to.

Likewise, one cannot employ force of will to get past depressive episodes.

Midlife crisis without depression can involve impulsive behavior that stems from the person’s desire to recapture their lost youth or make drastic changes without any thorough consideration.

A midlife crisis might also have an individual questioning their identity as they leave their youth behind.

Resolving a midlife crisis successfully involves making peace with one’s life and continuing to make changes to get more satisfaction out of life.

The Most Prevalent Symptoms of a Midlife Crisis

While the 40s is believed to be the most common midlife crisis age, some can experience it as early as 35 (on to 55).

At times, there are also overlaps between the symptoms of midlife crisis and depression.

Figuring out what someone is truly experiencing can be a challenge for many, as it is possible for various disorders to occur at the same time.

Below are some of the most common midlife crisis symptoms evident in both genders:

Men going through midlife crisis symptoms can also include feelings of sadness, decreased levels of testosterone, erectile dysfunction, and loss of sex drive.

In a midlife crisis, sadness tends to be less intense compared to full-blown depressive disorders.

It is important to remember that symptoms can vary from one individual to another.

While some will only exhibit one or two symptoms or characteristics, others may experience all of the symptoms at the same time.

In contrast to a midlife crisis, below are some of the common symptoms of midlife depression:

Depression and Midlife Crisis in Women

Unlike midlife crisis, depression is considered a major concern in midlife.

Some studies discovered that women aged 40 to 60 have the highest rates of depression.

Depression in middle-aged women is sometimes made more complex by menopause.

Depression in females that start at age 50 can be perimenopausal depression.

This type of depression is unique to women and can be aggravated by fluctuating levels of estrogen.

While women going through a midlife crisis can experience some of the symptoms that men experience, they tend to experience less irritability and anger and more tearfulness.

Men have a greater risk of experiencing depression in midlife.

Symptoms of depression in middle-aged men are often similar to the ones exhibited by women.

One major distinction however is men are more prone to anger and irritability and can act out with some aggression.

How to Deal with the Symptoms of Midlife Crisis

Coping with a midlife crisis can be difficult to navigate because people often feel like something is wrong and they need to correct it immediately.

There is also the sense of urgency (they feel like time is running out) that often drives them to make poor and sometimes disastrous decisions.

When dealing with a midlife crisis, it is important to slow down and keep the following basics in mind:

Avoid making decisions that are hasty.

Making a change just for the sake of making one is not always a good plan.

If you are going to make any decisions, it is important that you are not impulsive about it.

As a general rule of thumb, the bigger and more important the decision, the more thought should go into it.

Talk to someone you trust.

Women and men experiencing a midlife crisis tend to feel isolated and lonely.

That said, it would help if you find someone you can trust that you can talk and open up to.

If needed in your case, don’t hesitate to seek the help of a mental health professional.

Touch base with reality.

Keep in mind that your emotions are not always grounded in reality.

While emotions are real, they can sometimes be based on an incorrect interpretation of things.

Always get an objective and rational input into your situation.

When dealing with a midlife crisis, it is important to be kind to yourself and others.

If you are considering changing or dissolving a relationship and would like to go ahead with it, make sure you proceed with kindness.

When to Get Help for a Midlife Crisis

A midlife crisis can sometimes bring about positive changes. Perhaps, it has led you to become more spiritual or it has made you realize that you need to do more.

However, a midlife crisis can also take a toll on your well-being.

If you find yourself experiencing a psychological crisis and you exhibit distressing symptoms that affect your functioning, it is recommended that you seek professional help.

If you experience and notice any of the signs below, talk to your doctor or consider getting in touch with a mental health professional.

If you are considering making major life changes such as relocating, switching careers, or ending a long-term relationship, and the desire to make those changes stems from a midlife crisis, it would be a great idea to talk to a mental health professional.

Lastly, if you know someone experiencing a midlife crisis, be supportive. Often, your help and support can make a world of difference as they navigate trying times.