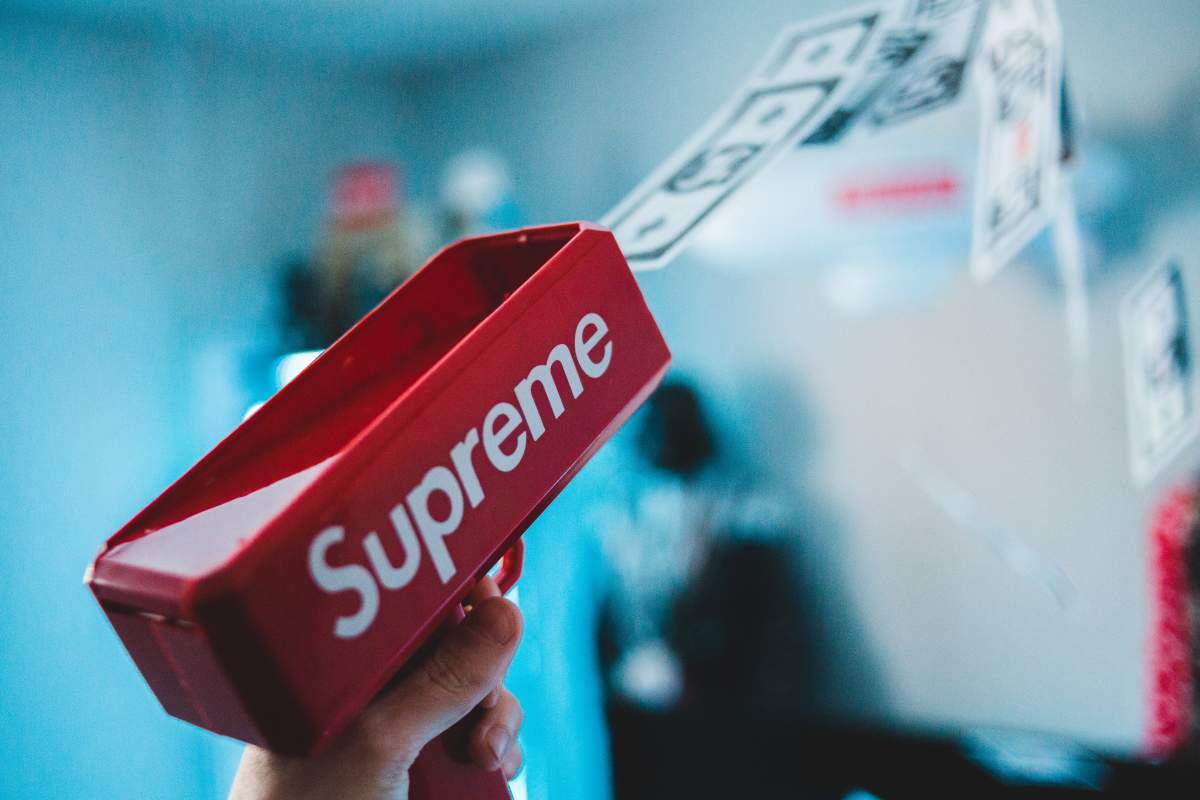 He is considered Japan’s most influential money master and has written a staggering 58 books on the subject of money and money EQ.

Extensively mentored by some of Japan’s most influential billionaires, including the globally respected Wahei Takeda, Ken has taken on the challenge of helping humanity find financial freedom.

Regardless of how stressful, painful, or even awkward the subject is to you, it has been proven time and again that your perception of money can heavily influence your life.

Changing Your Relationship With Money

Money blocks, otherwise known as money wounds are those disempowering perceptions and beliefs you have of money that hinders its flow into your life.

This is not only bad news for your bank account but your mental health as well.

This is where the classic scarcity mindset comes from—it’s the home of gambling and stinginess, of splurging and financial anxiety.

It is never too late to turn things around!

Healing your money blocks can take time and effort.

However, it will be all worth it.

The following 3-step formula should get your efforts off to a phenomenal start:

Ken Honda is the brainchild of the “Happy Money Movement,” which has been known to have changed the lives of millions for the better.

According to Ken, “To attract money to you and develop a deeply happy relationship with money, you have to make it smile.”

The concept is simple: you can either have Happy Money or Sad Money.

The quantity is irrelevant—it all comes down to your perception of it.

Let’s say you have $50 in your wallet or purse.

If you earned said money fair and square and in a way that has served others, that money is smiling.

If you stole it or earned it the wrong way, it’s crying.

If you said thank you when you received it, it’s smiling.

This is linked to the concept of “Arigato Money” (arigato is thank you in Japanese).

If you practice the idea of Arigato Money, you say thank you as money comes in and as it goes out.

Give this tip a try.

While simple, the process can work wonders for your physical and mental health.

It also offers a more pleasurable and lighter way to interact with your money.

2. Cleanse Your Perception of Money

In and of itself, money is considered a neutral presence.

Contrary to popular belief, money is neither demonic or angelic.

It can be used for the greatest good or evil, it will all depend on how it is used.

As children, you were born with a blank slate.

You learned about the world around you as you grew.

Whether it was from your parents, siblings, friends, grandparents, or teachers, your beliefs about money were given to you.

Do any of the above statements resonate with you?

If so, don’t be disheartened.

You are not alone.

If it’s any consolation, most people have a twisted belief when it comes to money.

To remedy this, Ken suggests you do the following:

The word maro came from the Japanese word magokoro.

Roughly translated it means sincerity or state of selflessness.

When you maro up, you move from egoic self-centeredness to a more collective consciousness where you feel one with others.

The more you give, the more space you create to receive.

As you raise your state of consciousness to “maro” your desire to be appreciative and generous also increases.

If you are in a tight spot when it comes to money, it can feel off to focus on giving.

However, if you want to maro up and make space to receive more, it’s one of the best practices you can look into.

Try it out and see for yourself what happens.

Lastly, make peace with money. Disempowering money stories in your head can keep you stuck in a financial rut. Start healing your money wounds by practicing the basics above. Once you have healed all your money wounds you will bring more money into your life before you know it.

Photo by Erik Mclean on Unsplash

This website uses cookies to improve your experience while you navigate through the website. Out of these, the cookies that are categorized as necessary are stored on your browser as they are essential for the working of basic functionalities of the website. We also use third-party cookies that help us analyze and understand how you use this website. These cookies will be stored in your browser only with your consent. You also have the option to opt-out of these cookies. But opting out of some of these cookies may affect your browsing experience.
Necessary Always Enabled
Necessary cookies are absolutely essential for the website to function properly. This category only includes cookies that ensures basic functionalities and security features of the website. These cookies do not store any personal information.
Non-necessary
Any cookies that may not be particularly necessary for the website to function and is used specifically to collect user personal data via analytics, ads, other embedded contents are termed as non-necessary cookies. It is mandatory to procure user consent prior to running these cookies on your website.
SAVE & ACCEPT