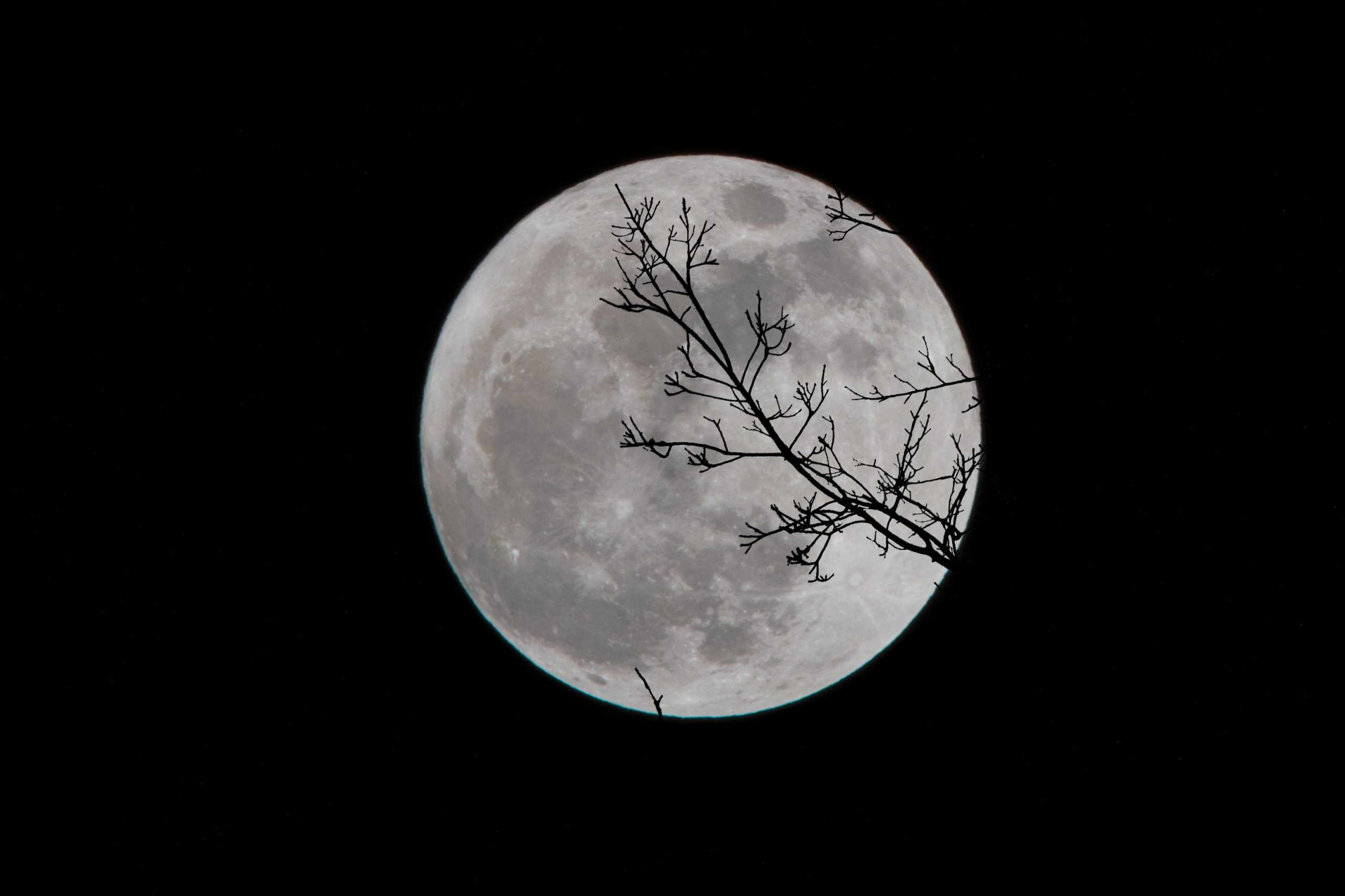 Cyclical patterns are represented by the moon.

The moon follows a cycle that keeps repeating and it symbolizes the all-natural cycles that occur to people and to the planet. The moon is also known to dictate people’s emotions and to a certain extent, how both animals and humans behave.

What does the Moon Symbolize

Below are some of the things the moon represents:

The moon is constantly changing depending on what time you are in.

Each day, you will see the moon differently in terms of its position relative to the Sun and Earth.

This is the reason why the moon is barely visible and other times, it is more illuminated.

Akin to the moon, everything in life comes with its own cycle.

Humans wake up, go about their day and sleep at the end of the day.

The phases of the moon also represent both growth and decline.

When humans are young, they are full of energy until they reach their peak.

This is signified by the brightness of the full moon.

When people get older, they are not as strong as they used to be.

This is similar to the moon’s cycles.

The polar difference between the two is also evident in the characters of each.

While the moon is cold and not as bright, the sun is hot and bright.

Because of their polar differences, the moon is considered the yin, while the sun is the yang.

The night is full of mysteries and secrets.

It is also often connected to the subconscious thoughts.

The moon also does its job while most people are fast asleep.

Each time there is a full moon, it is believed that it has a strong effect on humans.

People are observed to be either nervous or moody because of the moon.

Most people are not aware that the moon influences us in various ways without us noticing or knowing.

It is also believed that people are affected by the moon’s phases.

For instance, if the moon is full, humans tend to be overly emotional, irritated, or active.

On others, it can also have the opposite effect—the full moon might make them angry or sleepy.

Since the moon is also known to control the ocean tides, it has a hidden yet powerful influence on the planet.

Since the moon is out at night, it is often associated with the darkness.

When not completely lit up, the nights are darker and can seem scarier and more intimidating.

That said, even if the moon shines brightly during the night, it is still one of the most common symbols of darkness.

The moon is also connected to the darker side of people’s character—the part that often stays hidden.

There is always this element of mystery you think about the stars and the moon at night.

After all, we often don’t know what happens and what goes on outside while we are asleep.

Undeniably, the moon is considered a mysterious entity.

For many, it is full of mystery and will always be an enigma to many.

It is often believed that the moon helps drive people’s emotions and they are sometimes affected by its size.

When the moon appears very high and shines brightly, it is believed to impact on how humans behave and feel.

It also brings out strong emotions from humans—whether it’s in the form of romance, or even aggression.

For many, night time is the ideal time to renew and rejuvenate.

It is also the time when the moon comes up.

When the moon is out, most people are asleep and resting and recovering from their day.

This makes the mysterious moon one of the best signs of renewal and new beginnings.

Another way the moon is connected to renewal is through the moon’s different phases.

Eventually, even if it’s not very bright at one point, it can become full again.

The moon is known to always lurk somewhere on the horizon.

It has been considered interesting and mysterious for thousands of years now even if man has explored it already.

Part of the moon’s mystery is it has been around far longer than humanity.

After all, the moon is believed to have existed for 4.5 billion years now.

The Meanings of Moon in Dreams

Have you dreamt about the moon recently?

Here’s what it can mean:

Flying to the Moon

If you dreamt about flying to the moon, this can be interpreted two ways.

The first one is that you are “flying” or avoiding your responsibilities.

Often, you can dream about flying to the moon if you are worried or anxious about your current life situation or your job is taking a serious toll on your life.

The second potential meaning of this dream is that you are currently focusing on enjoying more freedom in your life.

This can occur when you feel somewhat limited in certain areas of your life.

Reaching Out and Touching the Moon

Did you dream about reaching out to the stars and the moon?

This dream is often a symbolism for people who are perfectionists.

This is also for people who always want more, regardless of the situation.

Another potential meaning of this dream is you are not quite happy and content with your current life situation and you want more.

The moon is the representation of your dream or your ultimate life.

Unfortunately, it is likely that your current life is not exactly what you want or dreamt of.

The Moon is Exploding

If you saw the moon exploding in your dreams, it is likely that you are doing something that you consider impractical.

Eventually, what you are currently doing will “explode” one day and will cause serious damage to you and the people closest to you.

Alternatively, a similar dream can also represent your negative feelings about your current life situation.

If you feel like everything in your life is about to blow in your face, then this is the kind of dream you are most likely to experience.

Dreaming of a Bright Moon

Dreaming of a bright moon is considered a positive omen.

It symbolises that you are happy with your current life and things are looking up for you.

It also symbolises a happy and bright future for you and your loved ones.

It is also a sign that everything will likely go well in the future.

The moon is laden with mysterious and interesting symbolisms. No wonder it has continued to become a source of wonder and awe for many people. If you dream about the moon, you have to pay attention to it. In some cases, it is a representation of some things you need to change in your life.