The Phobias, Insecurities, and Fears of Each Zodiac Sign 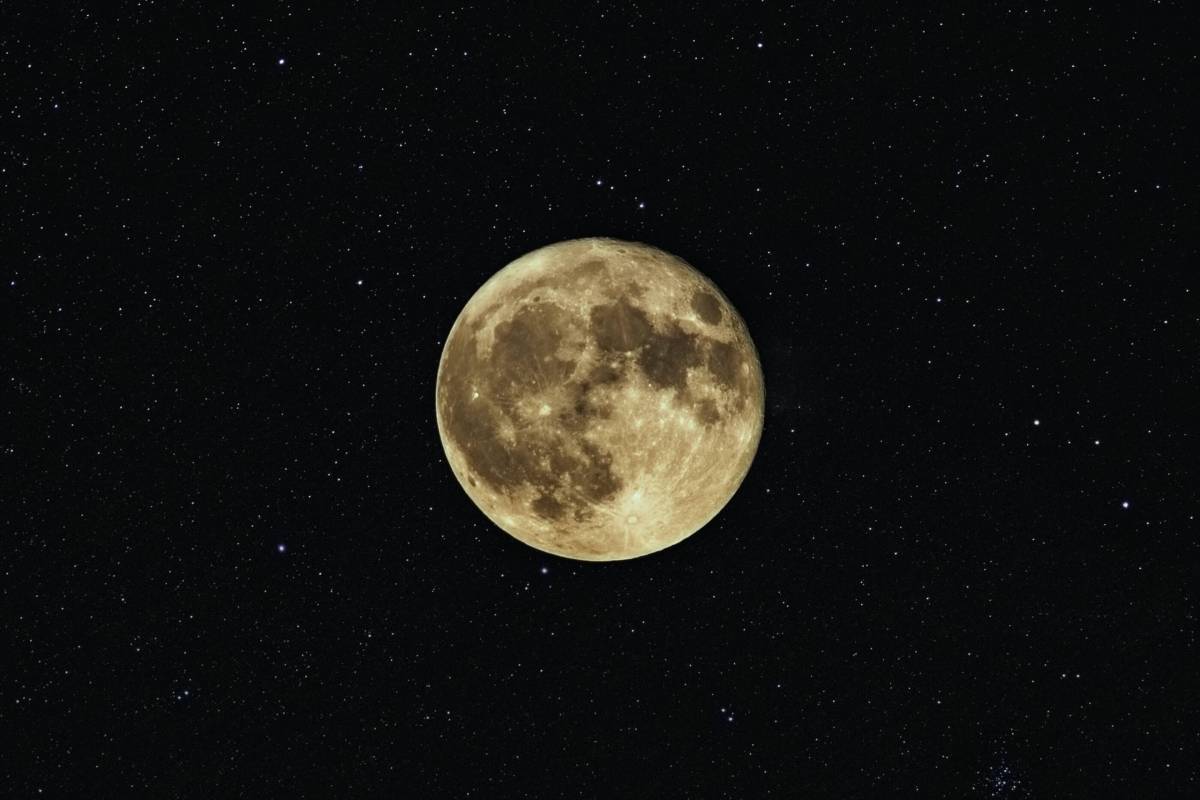 Here’s something not many people know: there is a connection between your insecurities and fears and your zodiac sign.

If you are wondering what the common insecurities and fears of each zodiac sign are, this article is for you.

Aries are energetic, confident, and a bit of a daredevil.

Understandably, their biggest fear is the fear of being forgotten or unnoticed.

They want to make their mark on the world and achieve many things.

The idea that these accomplishments will soon be forgotten is a fear Aries struggles with.

Another common insecurity of Aries is sometimes they feel lost.

However, asking help from others is the last thing on their minds.

They need to know that asking for help is okay.

Taurus are loving, determined, and warmhearted.

Oftentimes, they don’t trust their own intuition and this plays into their fear of unexpected change.

Since they love structure and stability, it’s easy to see why they fear things that can disrupt things.

Their insecurities also connect with their fears.

Taurus always questions what comes next.

They often worry about things not going their way.

They also tend to worry about things that have not happened yet.

As they crave stability, it can be very difficult for them to accept that they cannot control the future.

Geminis are communicative, intellectuals, and inconsistent.

They like exploring new places (and people) out of curiosity and to gain more knowledge.

Their most common fear is losing their freedom or getting stuck in a routine.

They are quite independent and like to try and explore new things so losing their freedom is a big deal for them.

Geminis also want to know things about the people they mingle with.

However, they can become out of the loop and feel abandoned.

Also, the idea of being left alone can also be scary to Geminis.

Their most common fear is others not liking them and the fear of rejection.

This fear resonates with their traits.

Cancers are known to be sensitive souls so the idea that others might not like them or will reject them will hurt them.

They are also very in touch with their emotions and have massive hearts so they have the tendency to feel things more than others.

Their biggest insecurity is sometimes they can feel broken and lost but won’t let others see it.

This can be because they fear sharing their emotions might cause others to judge them or not like them.

Leos are creative, enthusiastic, and generous.

They want to be centerstage all the time and thanks to their charisma, they often achieve said objective.

They are also quite powerful and can make great leaders.

Their most common fear is being forgotten or ignored.

Leos hate feeling invisible and it hurts their egos when they feel like they are forgotten or ignored.

While it would seem like they have things all figured out, at times they are not really expressing how they truly feel.

Virgos are over critical, reliable, and perfectionists.

They can also be very picky and disorganised.

They often get the job done right and will always make sure everything is perfect.

Their biggest fear is not being able to live up to their own expectations.

This can be attributed to the fact that they are perfectionists.

They also fear not living up to their own standards and unrealistic expectations.

One of Virgo’s biggest insecurities is becoming obsessed with their own level of perfection.

So  when things don’t go according to their plan, they can get really stressed and might even freak out.

Libras are diplomatic, romantic, and indecisive.

They can also easily charm people, are friendly, and often very sociable.

However, they can also be very indecisive as they prefer to study different approaches first before making a final decision.

Unknown to many, one of their biggest fears is making the wrong decision.

They also tend to analyse every decision they make and they are very logical in their approach.

This can however result in anxiety, paranoia, and overthinking.

Libras are also very particular about making a good impression and getting the approval of others.

They want to be liked by almost everyone and would go to great lengths to earn people’s approval.

Scorpios are known to be very resentful, intuitive, and emotional.

They are also very secretive and don’t like oversharing.

If you start asking a Scorpio too many questions, expect them to be very cautious and run.

Their biggest fear is being betrayed by someone they trust.

Once their trust is broken, expect to have a very hard time earning that trust back.

One of their insecurities is the fear that someone will judge, expose, or humiliate them.

They can sometimes be argumentative but they also love learning new things.

Their biggest fear is losing their freedom.

Since they are known to be very independent, they also fear being trapped in a lifestyle they cannot control or change.

They also often feel that to be happy, they need to be willing to compromise.

One of their common insecurities is they can easily assume that people won’t like them once the attention is taken away from them.

They also often convince themselves that something is wrong even if there’s no issue at all.

Capricorns are practical, careful, and ambitious.

They also have big goals and are known to be very hardworking.

They also have a great strategy when it comes to achieving their goals.

You probably have guessed already but one of their biggest fears is the fear of not achieving their goals and dreams.

As they try to achieve success, they often set very high expectations and can become very worried about not achieving them.

Aquarius are detached, unpredictable, and independent.

They tend to take a lot of risks and have a very optimistic outlook in life.

One of their biggest fears is losing their individuality.

They also can sometimes fear that they would have to compromise what they believe in.

One of the things they value so much is their independence.

Their biggest insecurity is commitment.

They feel so much happier when they are free to do what they want and follow their own set of rules.

However, once they commit, they have the tendency to feel anxious and uneasy.

Pisces can be sympathetic, selfless, and compassionate.

They like helping others and prefer to be around people.

One of their biggest fears is rejection and loneliness.

Often, they would feel scared that they won’t find someone who will love them.

This sometimes leads to doubt and low self-esteem.

One of their insecurities is they don’t want to disappoint the important people in their lives.

Since they are compassionate and selfless they don’t like letting people down.

Now that you have a little insight into the fears, insecurities, and phobias of each zodiac sign, you are in a better position to do something about them.