Pisces: All You Need to Know About this Mystical Oceanic Sign 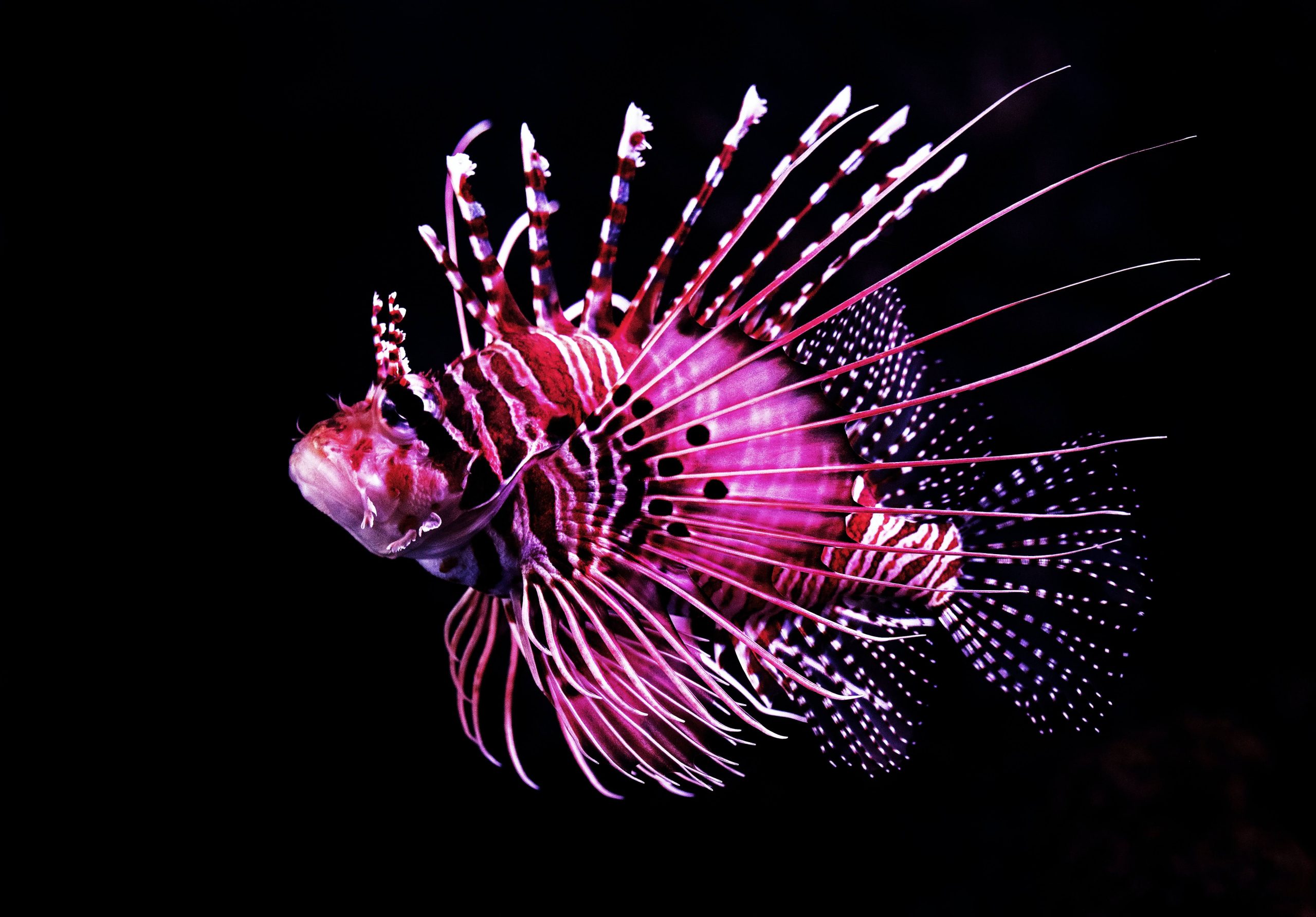 Pisces is represented by two fishes swimming in opposite directions.

In Vedic astrology, the water sign represents culmination and deals with the realm of mystical experiences and dreams.

Fiercely understanding and empathetic, Pisces are known to be highly sensitive with a bit of psychic thrown in.

Touted as a mystical oceanic figure, there are many famous creatives born under this sign.

Pisces is also known to be highly adaptable.

They can be likened to the ever-changing waters and waves of the ocean—sublime, deep, and filled with wild creatures.

Another way to think of Pisces is in terms of primordial creative energy since the ocean is where life began.

The first language of this water sign is empathy and emotion.

Oftentimes, Pisces relate to themselves and others through the realm of energy or feelings.

While their mutability makes them easily adaptable, it also makes them very vulnerable to suggestion.

While ruled by Jupiter in ancient astrology, it is ruled by Neptune in modern astrology.

Neptune is the planet of creativity and the unconscious.

This outer planet is also known for its dream and imaginative qualities.

Neptune grants the Pisces an inclination toward the spiritual, arts, and magical thinking.

Otherworldly is another term that fits the Piscean personality perfectly.

Its ancient ruler Jupiter is considered the planet of generosity, expansion, and belief systems.

The planet grants Pisces the gift of emotional understanding and empathy.

Pisces is always searching, wondering, and envisioning what is beyond the material world.

The opposite of Pisces is Virgo, hailed as the skeptical editor of the zodiac.

Together, they are in constant communication about contraction and expansion and skepticism and faith.

They are considered two sides of the same mutable coin.

Opportunities for Growth and Challenges

Pisces can be prone to people-pleasing and can be a bit gullible.

While their generosity is admirable, Pisceans need to make sure they are taking care of themselves as well.

They also need to say no when necessary.

Pisces’ mantra in friendship and love is “whatever you want to do is fine.”

They are often so mutable and watery that they often prefer having someone else take the lead.

The typical Pisces is willing to experiment when it comes to sex and relationships.

Pisces is constantly seeking a mystical and emotional connection—friends and significant others they can transcend the earthly realms with.

Pisces tend to be polyamory and won’t mind having only one partner for the rest of their lives.

Just like their approach to romantic relationships, Pisces approaches friendships in the same “live and let live” fashion.

They will not have any problems if other people call the shots.

When it comes to relationships, Pisces values vulnerability, generosity, and transcendence.

This means that they like to express themselves regardless of the career they choose.

They are also considered sensitive and can do well even with the most pressing concerns.

Pisces are the kind of people who always seem to get it.

Often, Pisces plays an instrument or two and tends to be into the sonorous life moments including concerts, festivals, and oceanic sounds.

Pisces are also known to be natural teachers and healers and will thrive in anything that involves art, astrology, counseling, dancing, education, and music therapy.

Anything that also involves boat or sea travel is a win for this creative water sign.

Pisces values creativity and generosity and are always interested in questions of togetherness, transcendence, and growth.

The most compatible sign for Pisces romantic relationships and friendships are fellow water signs like Scorpio, Cancer, and Pisces as they speak the same flowy and emotional language.

Earth signs like Taurus, Virgo, and Capricorn would also be a great match because they are known to be very grounded.

Fire signs like Sagittarius, Leo, and Aries as well as air signs Libra, Aquarius, and Gemini won’t often have a good relationship with Pisces as they are quite the opposite.