State Akin to Sleep (SATS): What Is It and Why It’s So Powerful 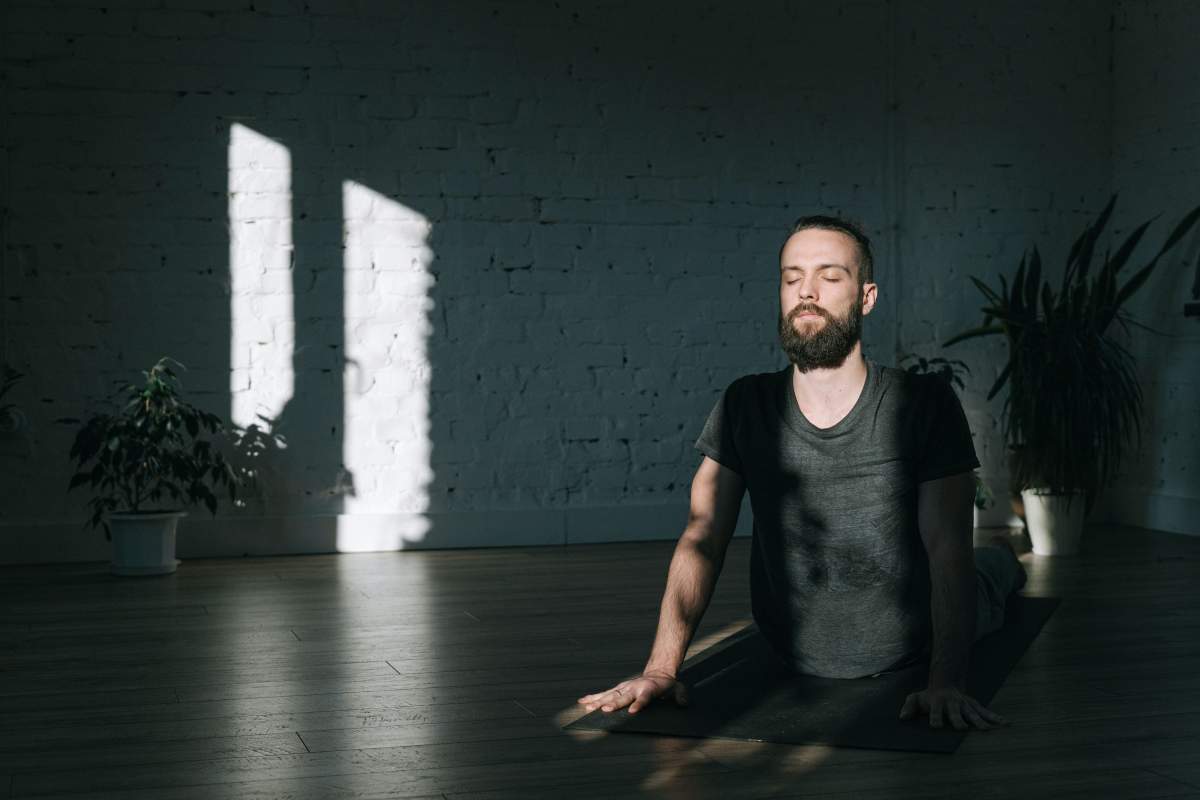 Over half a century ago, Neville Goddard introduced a very powerful manifestation technique.

This manifestation technique requires that you visualize while in a state akin to sleep.

In modern times, many refer to this as self-hypnosis.

But what exactly is SATS and what makes it a truly powerful manifestation technique?

While Neville Goddard has written many books, there is one consistent technique that he uses to manifest his desires: manifesting while in SATS.

In essence, SATS is a self-hypnotic or meditative state that happens right before you sleep.

One of the benefits of using this technique is you can imagine as if your desire has already manifested without any resistance from the thinking part of your brain.

The goal with visualizing while in SATS is to create a short scene where you already have whatever it is that you desire.

You repeat the same scene every night until you are able to fuse with the desired outcome.

Once the feeling has been impressed upon your subconscious mind, it becomes a belief.

The best visualizations involve using all the senses so it would feel like you are living what you are visualizing in the present tense.

Neville mentioned in some of his books that you should see through your eyes when visualizing.

It is also important that you do not second guess yourself and doubt if you messed up while visualizing as it will defeat the purpose of the technique.

You just need to assume that what you want is already fact and visualize it as if it is already your current reality.

The Law of Assumption

If you have read some of Neville’s work or heard some of the lectures he gave, you most likely have heard him mention the Law of Assumption.

The principle appears in many of his books and is one of the cornerstones of his philosophies.

Neville teaches that you can manifest anything you want by assuming the feeling of the wish as already fulfilled.

Unfortunately, many people tend to get confused when first learning about the Law of Assumption, believing it is more or less the same as the Law of Attraction.

The Law of Attraction is a law of momentum.

It will dictate how quickly you can move towards your goals.

At first glance, everything seems complex. However, nothing can be farther from the truth.

Once you master the SATS technique, you will have a go-to technique you can readily use to bring all your desires to life.

Photo by Ivan Samkov from Pexels