Are You Seeing Synchronicity Numbers Everywhere? 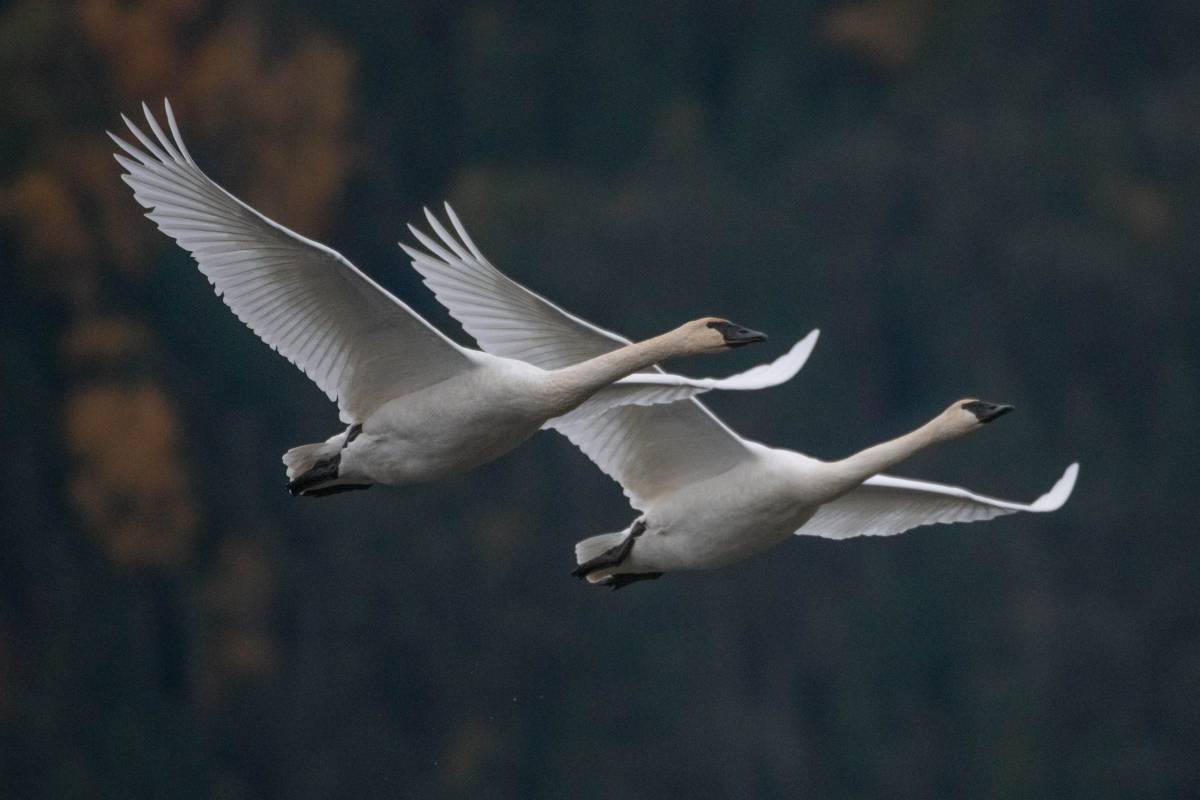 Synchronicity has been called many names through the years.

However, the term synchronicity was first coined by world-renowned Swiss psychologist Carl Jung.

Synchronicity numbers are also considered a part of this mysterious phenomenon.

While many dismiss seeing the numbers repeatedly as a mere coincidence, the more it happens, the harder it is for many people to just ignore.

What are Synchronicity Numbers?

Here are examples of Synchronicity numbers typically associated with a revolutionary event or a spiritual awakening that’s currently happening in one’s life.

Below are some of the numbers that are believed to be associated with said events:

In the metaphysical community, eleven-eleven is one of the most popular synchronicity numbers.

It is also the number combination associated with twin flame reunions, spiritual awakenings, and communication with the universe.

Eleven-eleven or the 1111 synchronicity signifies the manifestation of one’s life desires as well as a connection with those one has an energetic alignment with.

Known as the number that signifies new beginnings, one is also referred to as the “wake up call” number.

It is also considered the sign of higher purpose or something greater.

It encourages you to consider how you feel and think and increase awareness of the power of your thoughts and how it can affect your life and that of others.

One or triple one is also believed to signify waking up to the truth of who you really are.

The number 2 is associated with authenticity, self-trust, and recognising duality.

The adage “As above, so below” acknowledges the dualistic nature people have but do not often acknowledge.

A 222 synchronicity, you are called to reflect on what balance is for you and how you can trust who you are.

Two is also considered a number of relationship awareness and partnership.

It is also a call for you to examine closely the people you have and are allowing in your life.

Three or a 333 synchronicity is associated with the trinity found in Catholicism and Christianity.

The number three also signifies guidance coming to you.

This guidance can come from a spiritual guide, deity, or a teacher.

The most important thing about this number is to remember that whatever guidance you get, it is specifically meant for you.

This even and secure number is linked to protection

Four in triples signifies that you are safe to do whatever it is that you feel like you are led to do.

Four is considered a comforting number for those who like structure.

The number is also about strength, responsibility, and foundation.

This means that the number is also about trusting one’s own strength to progress in life.

The moment of change and opportunity can represent emotional or mental change, physical change, moving or traveling, or spiritual change.

Whatever it may be, the number five points to awareness of a significant shift in one’s life.

Contrary to popular belief, the number 666 is not to be feared.

According to Biblical numerology, it is considered the number of man or carnal number.

The more it is multiplied, the greater the struggle between spirit and man.

Six also encourages you to acknowledge what your true desires are so you can use a more mindful approach to getting what you need in life.

Seven is considered a special occurrence.

This is especially true if it appears three times.

Seeing the number combination signifies that you are leveling up.

Seven is considered the source’s or god’s number.

The number is also associated with a greater understanding of one’s environment, one’s self, and how to use the knowledge they have to their advantage.

Just like the infinity symbol, eight represents a flow of abundance that is ongoing.

Abundance is also typically associated with a life of happiness and material or spiritual wealth.

It is a great synchronicity for those who are worried about how they can make ends meet as the number is a reminder that they will.

This number focuses on your transition to a new part of your life.

Similar to the number 7, it signifies an elevation of some kind.

Apart from signifying a new beginning, this combination encourages you to fully surrender so you can fully experience what is to come.

Zero is the number of new beginnings.

The number is also associated with god-source.

At the same time, zero can also signify emptiness, nothingness, or a blank slate that you can draw upon.

The number aligns with the energy of the creator and encourages you to see yourself as a creator in your own right.

Do you have any relevant experience with synchronicity numbers? We’d love to hear about them!