The 12 Archetypes and What They Mean 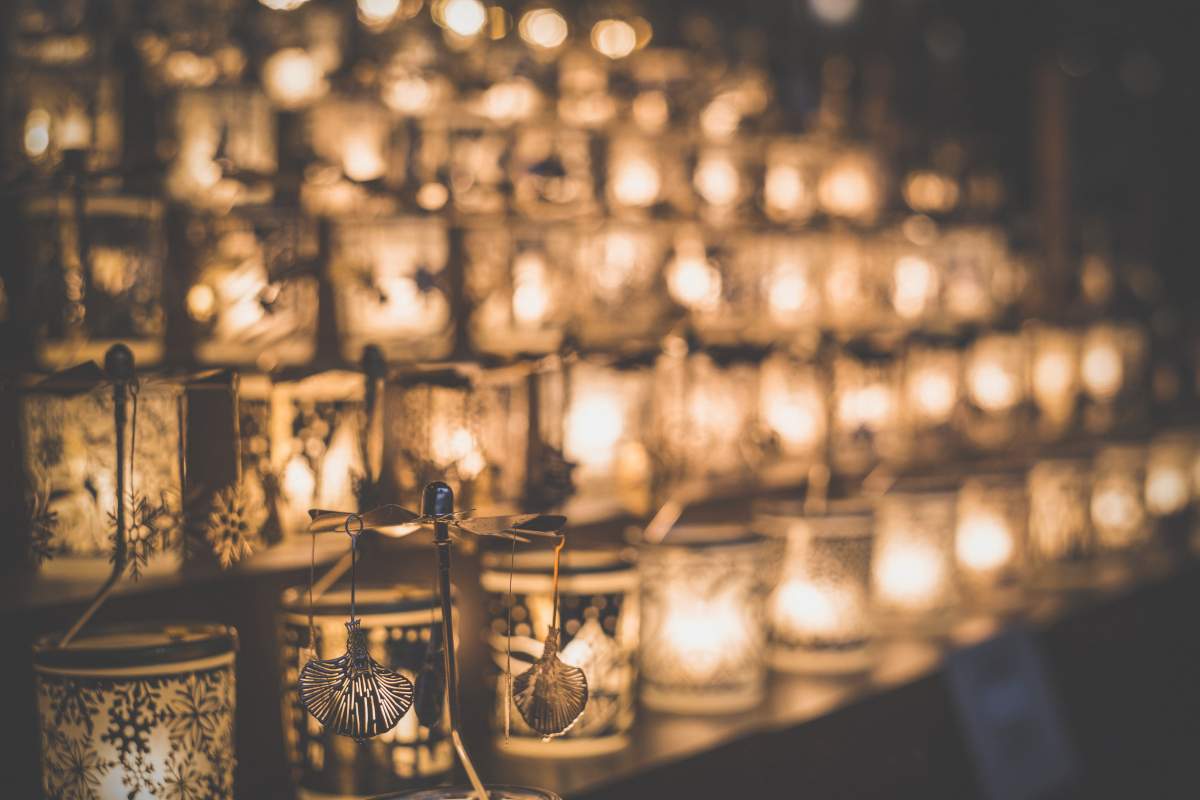 Here’s something not many people know: your unique archetype is one of the keys that can help you unlock your personality.

So what exactly is an archetype?

Carl Jung believed that everyone internalizes mythical and universal characters that represent common and fundamental experiences.

When you are aware of the archetype that is at play in your own mind, it becomes easier for you to gain new self-knowledge.

For instance, you can use the archetype list to get a better insight of what drives you and what really makes you happy.

The 12 Types of Archetypes

Simply put, archetypes as patterns of behaviors that can influence every aspect of your life.

Each archetype is associated with different needs, wants, and sources of satisfaction.

Archetypes can also influence the kind of people you attract, the type of relationships you form, and how you respond to major events in your life.

Anyone who identifies with this archetype has a reflective and relaxed personality.

You also find it easy to see the beauty in the world.

Creatives like bright colors and thrive in new sensory experiences.

Creatives are happiest when they are creating something from scratch.

However, they often struggle with the need to make everything “perfect.”

Professions that are under this archetype are often artistic—painters, poets, musicians.

Performers are those who love positive attention and want others to experience strong emotions.

Performers get excited when they attend social events and travel to new places.

For performers, nothing feels better than knowing they are entertaining others.

Careers that are linked to performing fits this particular type perfectly.

Athletes are all about being active physically.

Those who fit this specific archetype prioritize fitness, are proud of their physique, and are into sports.

Athletes are more fulfilled when they achieve any goals, not just ones related to fitness.

One primary pitfall of athletes is that they are highly competitive.

While this can drive them to success, it can also bring conflict.

When it comes to their working life, they may be drawn to dancing, outdoorsy careers (mountain guiding and farming), and other professional sports.

Rebels consider fairness and justice as their core values so they often fight for what they think is right at all costs.

Rebels are happiest when they are living outside the confines of society’s norm.

This is especially true when they are championing good causes.

Rebels are drawn to law and charity work.

Rebels don’t like careers where they don’t get to set or influence the rules of the game.

They are also attracted to advocating and protesting for social change.

Compassion, love, and empathy are the core values of caregivers.

Those who embody this archetype often give a lot to family, friends, and even strangers.

Caregivers are often the first person people call when they need help.

Caregivers are blissfully happy when in the company of friends and family.

The flipside however is they find it very hard to say no to requests even if their resources are running low.

For most caregivers, career is not a top priority as they find more satisfaction when raising a family.

Visionaries are innovative and organized and they enjoy playing with ideas. They are also very particular about the future.

Visionaries like spending time planning and dreaming and they have a unique way of seeing things.

They are at their most joyful when working with new concepts. It is also that they are the first to try and master new technologies.

Resisting the tendency to over analyze and get stuck in indecision is one of the trickiest things visionaries have to deal with.

Visionaries have a huge potential in various careers including art, marketing, computers, science, and strategy.

They can be excellent police detectives as they have a knack for detecting dishonesty and seeing patterns.

Royal archetypes are focused on control, reputation, and power.

Royals have (or crave) an expensive lifestyle and are very particular about having nothing but the best in life.

Royals are happiest when they are putting money into something that matters.

That said, you may find royals giving to charity, supporting a creative venture, or backing up a business.

Royals can excel in politics, networking, and being the boss.

When they make meaningful connections with others, they feel content and happy.

One obstacle spirituals often have to deal with is assuming a higher power will direct them even if they don’t take any action.

Spirituals often have a career as a missionary, healer, or meditation expert.

The world of tastemakers revolve around aesthetics.

For some, this can involve style and clothes. Others may focus on decor or meal presentation.

In essence, tastemakers are particular about how things look.

Tastemakers always have to deal with their impulse to judge others.

Tastemakers often have a career in interior or fashion design.

They are also attracted to fields that involve beauty, hairstyling, and makeovers.

Explorers can’t stand to be stagnant.

They are often stagnant, and are often brain, curious, and well-traveled.

Explorers find happiness not only in physical but also mental travels.

In other words, they love to think and read and challenge old and new ideas.

One of the main things that are holding them back could be a fear of commitment.

Explorers often have a career as a pilot, air steward, or part of a traveling theatre company.

Mentally, it is possible for explorers to enjoy fields like technology and experimental science.

Advocates volunteer a lot of their time in causes they truly believe in.

While this can look different from one person to another, the common theme is hope, commitment, and genuine investment.

They find the most joy when they are changing the world to reflect their values.

They also tend to forget about the importance to constantly reevaluate their ethical and political positions.

Intellectuals are concerned with gaining as much information as possible.

They often live by the slogan “knowledge is power.”

They are often happiest when they are discussing things they know a lot about.

However, intellectuals find it difficult to move out of their comfort zones.

There are various options for intellectuals in terms of career.

They might find academic jobs in history, sociology, and philosophy very attractive.

Intellectuals often have careers in teacher, guidance counselor, and therapist.

Do you see yourself in any of the 12 archetypes mentioned? Archetypes are considered important because:

In essence, archetypes can provide a map to the human mind and can be a truly powerful way to help you understand how your mind works.