What is Sidereal Astrology? Your Fast and Easy Guide 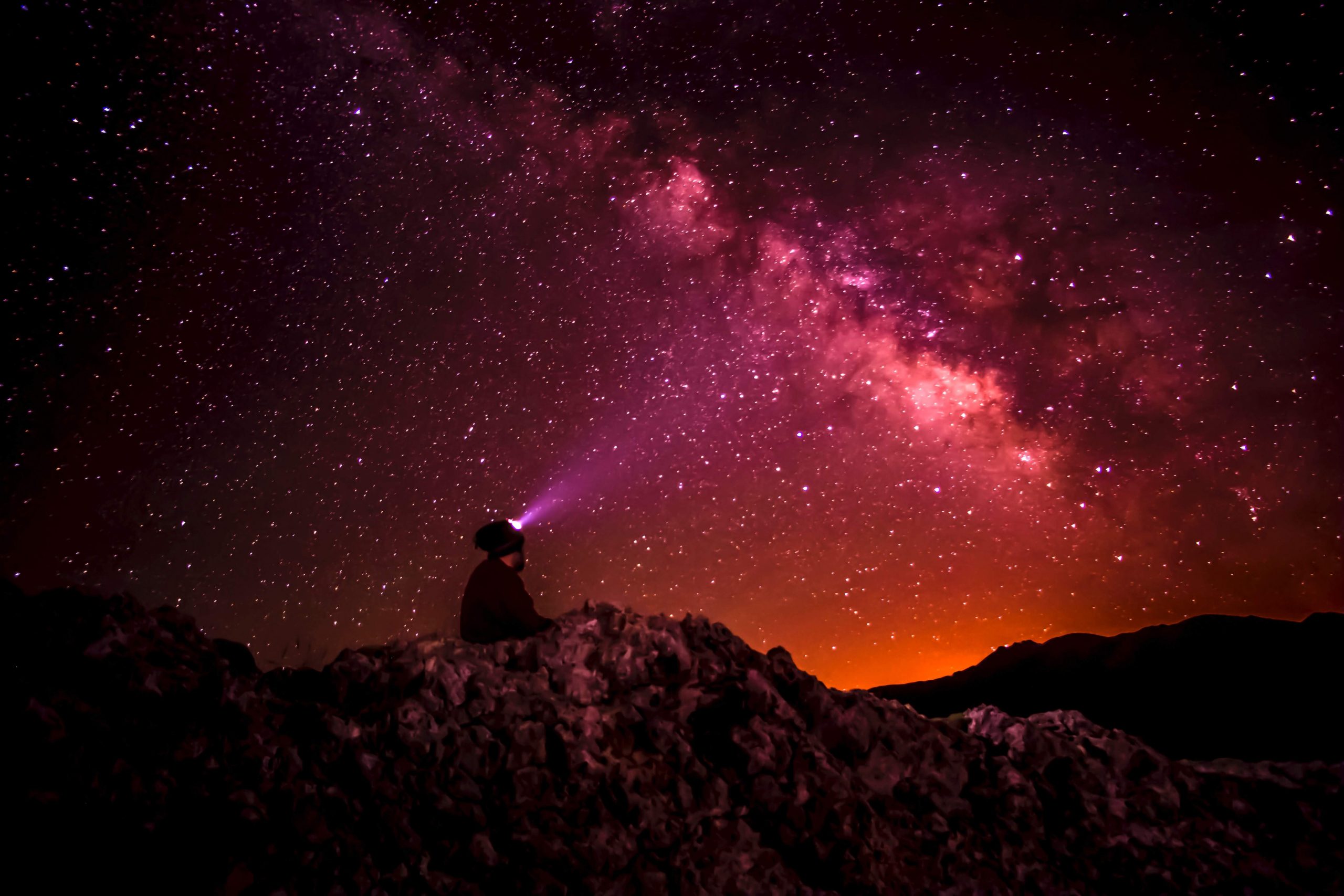 Here’s something not many people know: the horoscopes you often see in Europe and the United States are based on the tropical system.

However, there is another kind that’s not as popular.

While both forms of astrology have signs named after the constellation, the tropical system is based on the fixed map of the stars.

On the other hand, the sidereal system is based on the current position of the constellations.

Over the years, the location of the stars relative to the Earth have changed slowly.

This means there is a twenty-four degree variance between the actual constellations and the tropical system most people are accustomed to.

According to sidereal astrology:

If you are born within 3 days of another sign, you are considered a blend of both signs.

Ancient cultures like the Mayans, Vedics, Persians, and the Egyptians have relied on the sidereal system.

They deem it more accurate since it is believed to be based on the actual links between the natural world and the time of birth as opposed to just a theoretical position based on the Earth’s seasons.

The tropical system has twelve signs.

The sidereal system also has the same signs but with the addition of a thirteenth sign known as Ophiuchus.

Ophiuchus is also referred to as the serpent bearer.

It is represented by a man grasping a snake.

People born under Ophiuchus are known to be magnetic, curious, clever, spirited, and impulsive.

They also have a great sense of humor and a thirst for knowledge and wisdom.

However, they are also known to be single-minded, secretive, jealous, and are known to have a terrible temper.

When they mistrust someone, they shut them out of their life forever.

People under Ophiuchus are also known to be introverted and they try to avoid situations where they are not in control.

Do you prefer the sidereal system or the tropical one? What are your thoughts about the two systems?