The Best Law of Attraction Teachers of All Times 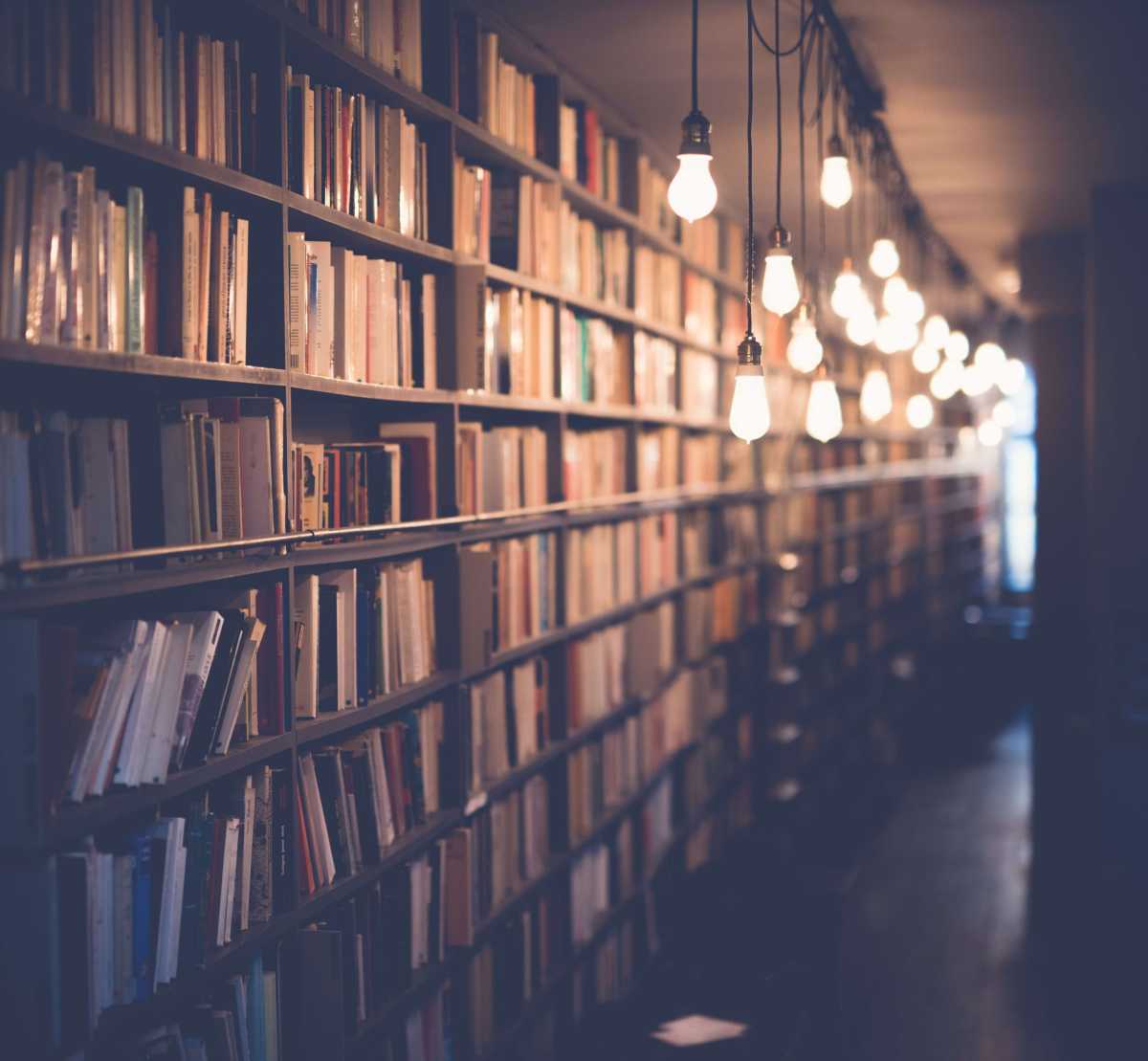 Neville Goddard is considered the father of modern LOA. Goddard has written many books on the Law of Attraction, including Your Faith is Your Fortune, Feeling is the Secret, The Power of Awareness, and The Law and the Promise, among others.

One of the most iconic Goddard teachings is the techniques he created to visualize goals.

He was one of the very first LOA teachers to talk about how powerful putting feelings into your desires is.

He also recommended committing your desires to paper and setting your intentions by writing out your goals as if they already happened.

Napoleon Hills is the author of the bestselling book Think and Grow Rich.

His name has become synonymous with financial abundance teachings, particularly in business.

Hill’s work is considered far ahead of its time.

Back then, he didn’t reference it as LOA.

However, the principles he taught were the same.

He wrote about combining faith, perseverance, and decision with autosuggestion—the ability to create your own beliefs.

He also emphasizes the need to create empowering beliefs to help propel you toward your goals and desires.

Louise Hay is the founder of Hay House, which publishes leading books on success, positivity, and attraction.

In her own right, Louis is considered a profound teacher and writer.

What sets her apart from the others is that she used the Law of Attraction primarily to manifest loving relationships and vibrant health more than financial abundance and wealth.

Louise’s morning and evening gratitude meditations are good examples of setting intentions for the day and appreciating what you already have.

Jim Rohn was a successful motivational teacher in the latter half of the 20th century.

His success philosophy was simple: you can achieve all your goals when you create the right mindset and act on that mindset daily.

Rohn advocated the power of positive and consistent action combined with purpose-driven direction.

Rohn also taught his followers to develop daily habits and self-discipline for success.

He also provided straightforward, clear, and easy-to-understand analogies and examples.

Bob Proctor rose to international fame thanks to his appearance in the movie The Secret.

However, before his appearance, he was already teaching the LOA decades prior.

His bestselling books include Thoughts are Things, It’s Not About the Money, and You Were Born Rich.

Proctor focuses on the need to shift your paradigm so you can achieve every goal you have set for yourself.

For Bob Proctor, the bigger your goal, the better.

Abraham is a non-physical entity that Esther Hicks channels.

Together, they have been touring the world and offering transformative workshops and seminars on the Law of Attraction.

Abraham’s teaching is simple: be happy and everything else will work out for you.

He also emphasizes the importance of getting into alignment.

Following consistently will lead you down a path of inspired action so you can achieve anything you want.

Have a look at these related posts:

Do you know any other LOA teacher that has inspired you? Let us know about them in the comments below.